Draft plan to get Sudbury to net-zero emissions 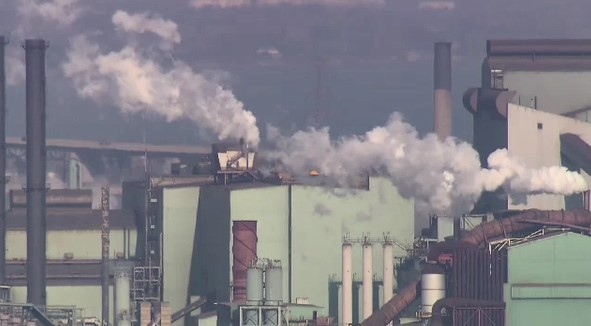 SUDBURY – Climate change and the environment are two issues that have been on top of mind lately, and that is especially true in the north.

In Sudbury, the local City Council is looking over a draft plan with the goal of reaching net-zero carbon emissions by 2050.

"There are two ways of getting there. One is you reduce the emissions of greenhouse gas… that's the most important. For those you can't reduce, you try to offset it by such things as planting trees, increased green cover or through other technologies that sequester that carbon or capture that carbon and store it," explained Stephen Monet, Sudbury Environmental Planning Initiatives.

Named the Community Energy and Emissions Plan, it contains 18 objectives such as electrifying vehicles and increasing the efficiency of both residential and municipal buildings.

As the name suggests, it's success is dependent on the community.

"There may be some changes that we are asking residents to consider, and we're looking for different ways that we can help encourage and raise awareness about them," said Jennifer Babin-Fenske, Sudbury Earth Care Co-Ordinator.

Michael Vagnini is one of only two councillors to vote against the plan, saying that more details are needed.

While Babin-Fenske acknowledges that concerns do arise over the long-term, she says re-evaluation is built into the plan.

The City has put up the draft plan online so people can offer feedback over the coming months. It will then go back to Council in the New Year.