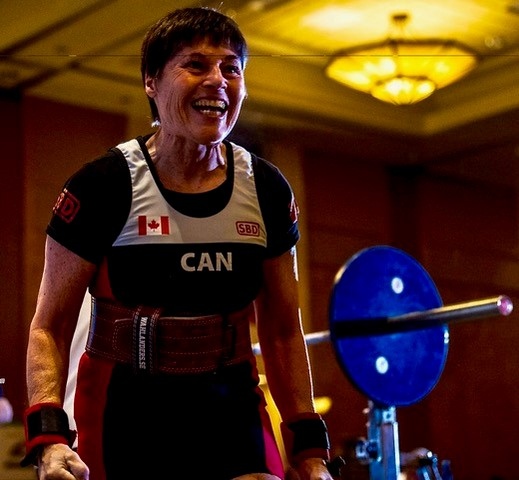 Over 500 athletes were there for the week-long competition May 9 -14.

It marked the first major event for McConnell and Crumpton as all provincial and national championships were cancelled due to Covid19 over the last 2 years.

in South Africa when the pandemic hit and the competition was cancelled.

Then, with only a day’s rest in between, she won gold in the Woman’s Master 3 57 kg Equipped 3 Lift Event.The nationals are the qualifier for  the 2022 Masters Classic and Equipped World Championships,

Canada’s world team will be officially announced in the next couple of weeks.