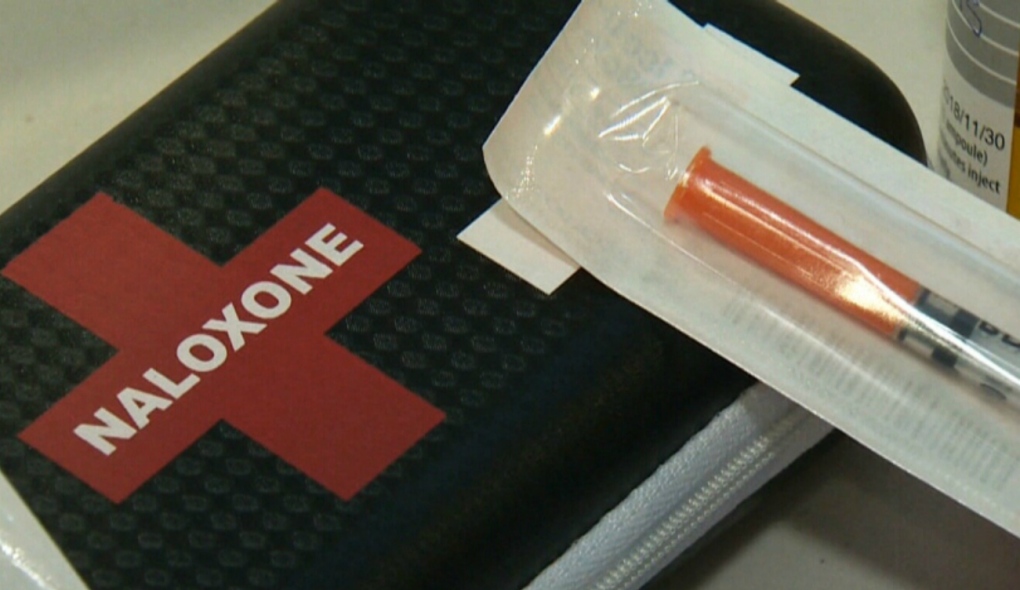 The Porcupine Health Unit said, on average, paramedics respond to 10 calls a week for suspected opioid overdoses. From Sept. 30 to Oct. 7, they responded to 14 such calls. (File)

TIMMINS -- Doctors in Timmins say the illicit drug market is tainted and it's resulting in daily overdoses and frequent deaths.

"So when people think they're purchasing a certain drug and using it, they're not getting that drug anymore," said Dr. Louisa Marion-Bellemare, a physician in Timmins. "They're often overdosing and dying and, of course, this is not intentional."

Marion-Bellemare and other doctors called for a meeting to discuss the crisis with city officials, which took place Tuesday afternoon.

"The trend has grown over years and has skyrocketed in the last two years," said Timmins CAO Dave Landers. "In fact, over the last week, there's been four overdose deaths in our community, so this is the most critical issue that's happening in our community right now."

The Porcupine Health Unit said, on average, paramedics respond to 10 calls a week for suspected opioid overdoses. From Sept. 30 to Oct. 7, they responded to 14 such calls.

Tuesday's meeting gave city leaders and social service providers a chance to digest those numbers and other grave statistics from the Ontario Coroner's Office.

Highest in the province

Officials are deeply troubled and said mayors around northeastern Ontario are meeting to develop a pan-northern approach, because they say Sudbury and North Bay are not far behind Timmins.

"Doctors are telling us there are significant gaps that exist within the treatment system in Timmins," said Landers. "People wait far too long to get into treatment or treatment is not readily available for people who want to detoxify or go into withdrawal systems."

"We need to change our system to start following the evidence with respect to treating opioid addictions," added Marion-Bellemare. "We need to recognize that opioid addiction is a medical condition that can be appropriately treated."

While officials said there has been an increase in crime in the city, they also said all kinds of people in the city are battling opioid addiction -- and not just people who are homeless. That's why it's going to take the entire community to work together to address the problem.