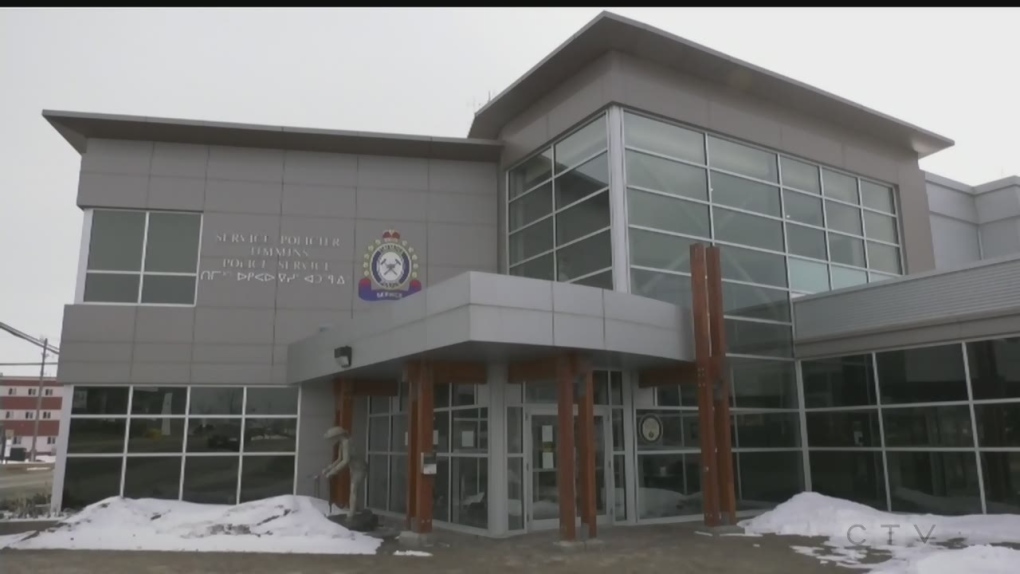 TIMMINS -- Two break-ins throughout the summer months at businesses in Timmins have been solved.

While breaking into a Cedar Street South business in June, a suspect got cut while gaining entry through a window.

The same suspect was caught and identified from video surveillance after another break-in in August at a business on Costello Drive in Schumacher where damages and ransacking took place.

The suspect was arrested for both occurrences on September 3rd by the Timmins Police Service Street Outreach and Community Safety officers.

A 26-year-old man of Timmins has been charged with:

He was held for a bail hearing and was released on strict conditions. He must answer to the charges in provincial court Scheduled for Oct. 6.