Dispute between neighbours in Kirkland Lake leads to assault charges

Dispute between neighbours in Kirkland Lake leads to assault charges 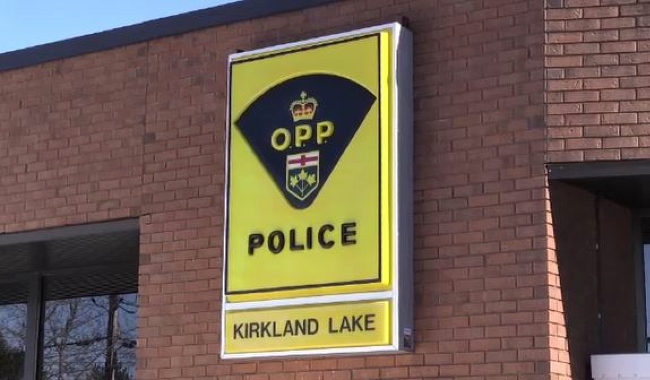 A 49-year-old suspect from Kirkland Lake is charged with assault following a dispute between neighbours Friday.

A 49-year-old suspect from Kirkland Lake is charged with assault following a dispute between neighbours Friday.

“The investigation revealed that neighbours were involved in a verbal altercation, and it escalated to the point that the victim was assaulted,” OPP said in a news release Wednesday.

The suspect has been charged with assault and failing to comply with a probation order.

The accused was released on an undertaking with a Jan. 5 court date before the Ontario Court of Justice in Kirkland Lake.