Death of Sudbury man, 75, being treated as a homicide, police say 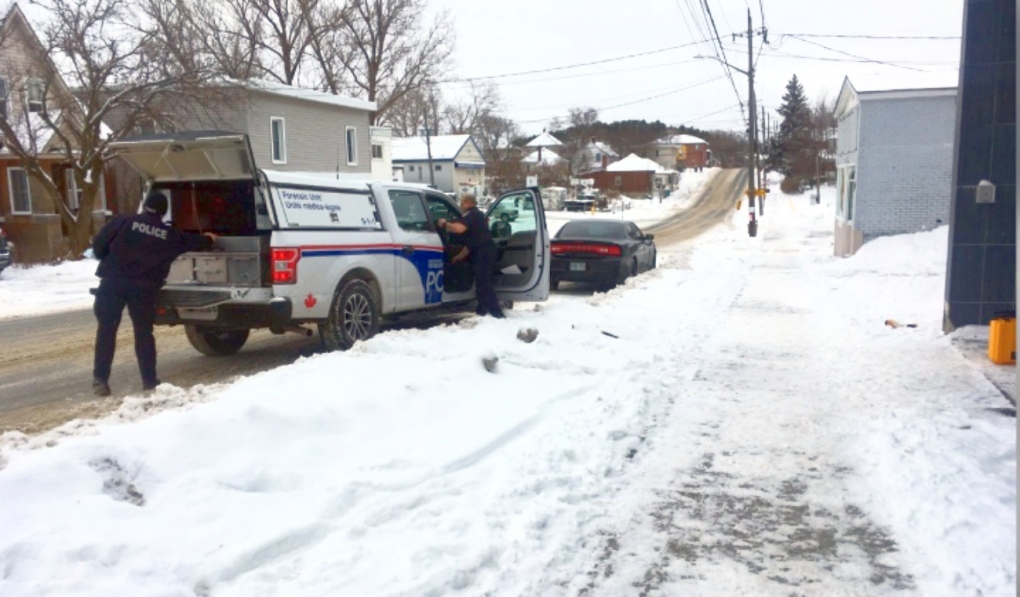 The investigations of the death of 75-year-old man found inside a residence on Boxing Day is being investigated as a murder, Greater Sudbury Police said Monday. (File)

SUDBURY -- The investigations of the death of 75-year-old man found inside a residence on Boxing Day is being investigated as a murder, Greater Sudbury Police said Monday.

The body of Robert Keskinen was discovered in a Kathleen Street residence around 2:20 p.m., police said in a news release.

"When officers arrived on scene, they discovered visible trauma to the body of the deceased and determined it to be a suspicious death," the release said.

"Detectives from our criminal investigation division, including members of our forensic unit and major crimes section, are conducting a thorough investigation into this matter. At this time, this incident is being investigated as a homicide."

Police said the man was last seen some time on Dec. 24 before he was discovered by a family member in the afternoon on Boxing Day.

"A relative came to check on the well-being of the deceased party," Det. Sgt. Neil McNamara told CTV News. "The relative had entered the apartment located the male party and then called police."

Police don't believe there is a risk to public safety, since "this appears to be a targeted incident."

A post-mortem will be conducted by the Coroner’s Office on Dec. 29 to determine the cause of death.