Cow roundup continues into its fourth day north of the Sault 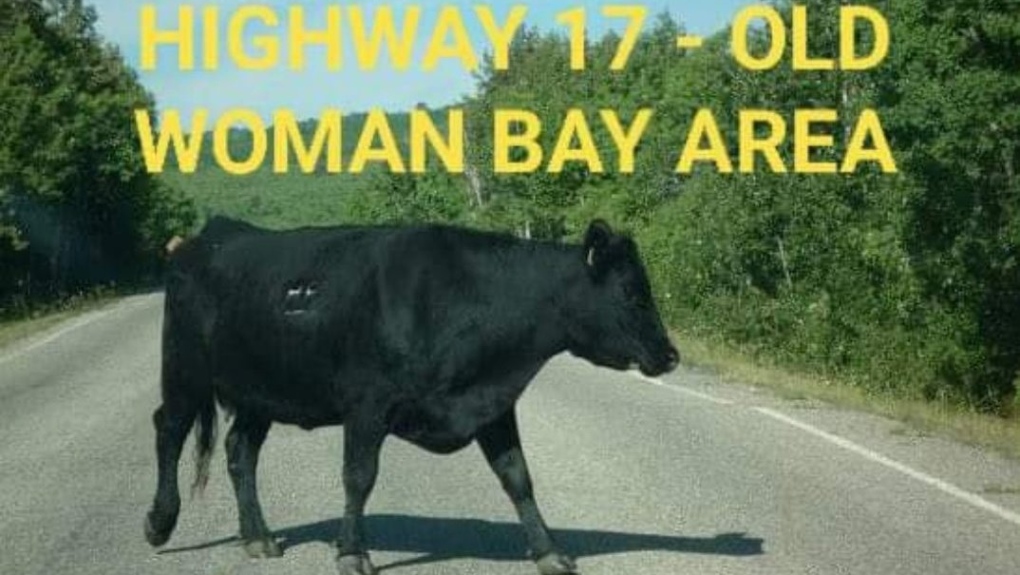 Ontario provincial police said Tuesday about 15 cows remain to be rounded up by contractors following four days of roaming in the Old Woman Road area of Highway 17 north of Sault Ste. Marie.

40 to 50 cows began roaming in the area Saturday afternoon after a truck was involved in a collision.

"Contractors are asking the public not to attempt to scare the cows into the bush, as it makes it difficult to gather them," police said in a release.

"If anyone sees any loose cows, they can call the police to notify us of the exact location."

Police also advise drivers or residents in the area to avoid approaching the animals.

There were earlier complaints about people hunting roaming cows in the area.

"Under no circumstances, should anyone attempt to shoot and claim these animals," police said.

"Contractors are working in the area to corral the cows."

When can you light fireworks in Canada? It depends on where you live

Figuring out where and when you're allowed to use fireworks in Canada depends on where you live and what rules apply in your municipality.

Ghislaine Maxwell reported Brooklyn jail staff threatened her safety, prompting employees to place her on suicide watch, prosecutors said on Sunday, arguing there was no need to delay her sentencing on sex trafficking charges.