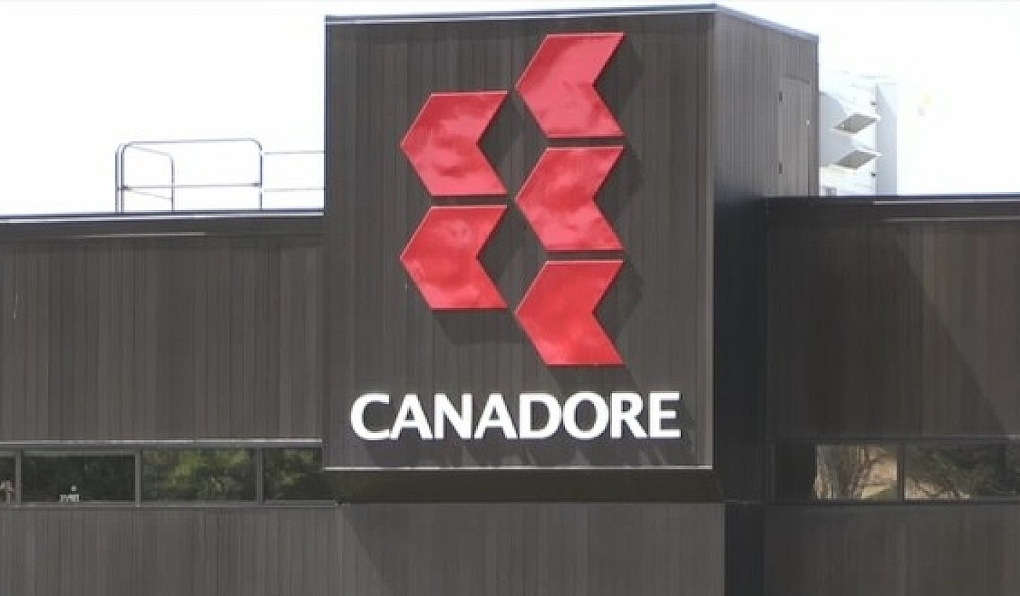 A student from China denied a study permit by immigration officials has won an appeal, but still has a ways to go before he can study at Canadore College in North Bay, Ont. (File)

A student from China denied a study permit by immigration officials has won an appeal, but still has a ways to go before he can study at Canadore College in North Bay, Ont.

Pengyue Zhang applied in October 2021 for a study permit so he could enter Candadore’s construction project management program.

But the application was denied on the basis that immigration officials were “not satisfied that the applicant would leave Canada at the end of his stay.”

“The study plan does not appear reasonable given the applicant’s employment and education history,” said the note refusing the application.

“The client has previous studies at a higher academic level than the proposed studies in Canada. Given the applicant’s previous education/employment history, I am not satisfied the motivation to pursue this particular program, at this point in time in Canada, is reasonable.”

The appeals court ruled in his favour, saying he had explained his reasons for coming to Canada and those reasons made sense.

Over the objections of his family, he worked in the construction industry anyway, beginning in 2010. By 2017, he had become a construction project manager.

But the company he worked for switched focus to commercial construction, something he wasn’t trained for.

“The applicant stated that because he did not have academic training with respect to these matters, he struggled through his first commercial project,” the transcript said.

“He realized that he had to return to school to enhance his skills and knowledge of construction project management.”

He chose Canadore because the program is shorter than the equivalent program in China.

“The applicant’s employer encouraged him to proceed and offered to keep his position during his studies,” the transcript said.

“The applicant also stated that the construction project management program offered by Canadore College was a perfect fit for him, as it is a short but intense program covering broad topics and teaching in-depth use of project management tools throughout the project life cycle.”

Regarding comments that immigration wasn’t confident he would leave Canada at the end of his studies, the court ruled there was strong evidence that wasn’t true.

“The applicant noted that he has a secure job to return to, strong family and community ties in China as his wife and daughter would not be accompanying him to Canada, and substantial financial support in place, all of which he detailed,” the transcript said.

The evidence, the court ruled, made the decision to deny him a study permit “unintelligible in the absence of any further reasons.”

Immigration officials also seemed suspicious about the way he settled on Canadore as the place to study.

“The applicant failed to explain how he came to distinguish Canada ‘from the 100 other countries with colleges’ that ‘the single, 9,000 km leap from China to North Bay is palpable,’” the transcript said.

NEEDLE IN A HAYSTACK

“The applicant failed to explain how he ‘was able to distinguish Canadore from the 10s, 100s or 1,000s of overseas colleges and their respective programs’ and that his plan was vague about ‘how he found this needle in a haystack, let alone why it was better than other colleges around the world.’”

However, the court ruled that none of these arguments were raised in the original decision. And even if they were, they don’t justify refusing the study permit.

“I am (not) persuaded that an applicant is required to explain why he chose this college over others,” the transcript said.

“He did explain why Canadore was a good fit for him and it is not apparent to me in these circumstances why this choice – over any others – is material to whether the applicant would leave Canada once his requested study period expired.”

While ruling in his favour, the court said it was not in a position to impose its own ruling, and instead referred the case back to immigration officials for a new decision.

But it said the case should be handled by another immigration officer.

Prime Minister Justin Trudeau will be presenting the federal government's offer for billions in new health-care funding to the provinces and territories at a highly anticipated meeting in Ottawa today.

Search teams and emergency aid from around the world poured into Turkiye and Syria on Tuesday as rescuers working in freezing temperatures dug, sometimes with their bare hands, through the remains of buildings flattened by a powerful earthquake. The death toll soared above 6,200 and was still expected to rise.

One-third of households say they're financially worse off compared to year ago: poll

Ottawa says Canada will contribute $10 million to earthquake relief efforts in Turkiye and Syria as part of an initial aid package.

Germany, Denmark and the Netherlands say they plan to provide Ukraine with at least 100 refurbished Leopard 1 battle tanks.