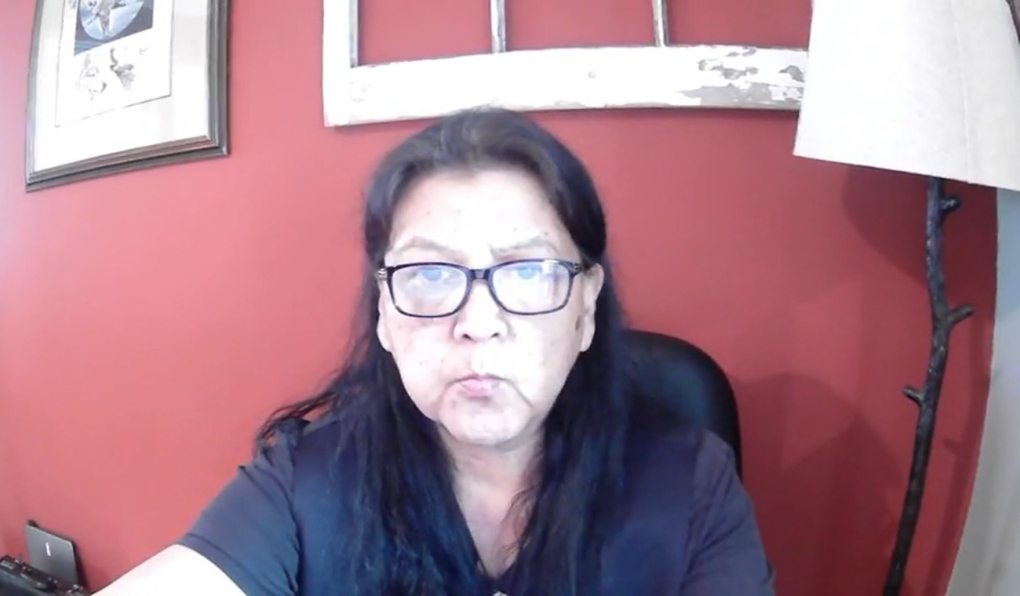 The First Nation community is located in northern Ontario about 40 kilometres west of Hearst.

Blastomycosis is an infection caused by a fungus found in soil, wet wood or mould. The disease gets into the lungs and can cause pneumonia and spread to other parts of the body.

"Prayers to those people that have family members that are flown away to other hospitals," Sutherland said in her address.

"I know that your anxiety is very high right now. And I'm hoping that these updates will give you some assurances."

She said a state of emergency will be declared, which will help the community access services more quickly. Multiple reports have said three people have died from the disease.

Sutherland said anyone experiencing symptoms – which include cough, fever, chills, fatigue and shortness of breath – should go to the hospital.

"You'll get help as soon as possible at the hospital," she said. "There are expecting to have community members. I went to the hospital and they are prepared to receive you."

Some residents have been moved to other hospitals, she said, including in Sudbury, Sault Ste. Marie, North Bay and Ottawa.

"Those hospitals are aware of the outbreak in our community," Sutherland said.

"So when they receive anybody, with the Ornge helicopter, when they are transferred from Hearst, they know that this is a possible case of blastomycosis. So they receive our people as soon as they can."

More will be transferred once delays caused by a snowstorm are dealt with, she said, adding that at least three people are waiting for transfer in Hearst. Sutherland said anyone who needs help getting to hospital should call the paramedics.

"They're ready and bring you into town if you have to go to the hospital," she said.

Testing is being done in the First Nation to try and locate the source of the disease, Sutherland added.

“I want to send a message of condolences and healing thoughts to the community of Constance Lake First Nation who are struggling with multiple confirmed and suspected cases of blastomycosis which has led to a growing number of hospitalizations, the loss of community members, and a search for answers about the source of exposure,” said Hughes in a statement.

The MP said she has been in consultation with Sutherland, MPP Guy Bourgoin, the federal minister of Indigenous services, as well as members of her department to help the community acquire resources for support and to determine the source of the spores.

"It is clear that this community is in crisis," said Hughes. "It’s important that we ensure the necessary resources to deal with this crisis be put in place immediately."