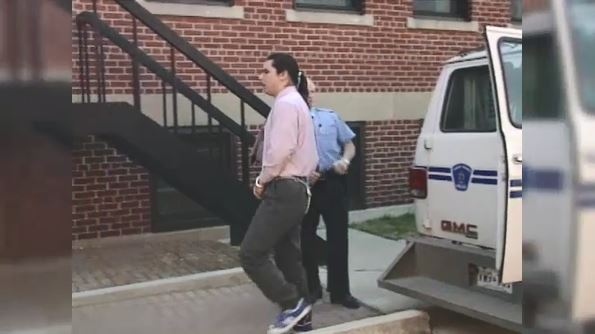 A man serving a life sentence for the murder of police officer Joe MacDonald has been denied day parole.

SUDBURY -- A man that has served 28 years in prison for the murder of a Sudbury police officer in 1993 will remain in a medium security facility in Quebec.

Clinton Suzack attended a day parole hearing today but the board did not feel he's ready for release to a half way house in British Columbia.

He's been serving a life sentence for the first degree murder of Constable Joe MacDonald, who was killed in New Sudbury after being beaten and shot seven times.

MacDonald, then 29, had stopped a vehicle with Suzack and co-accused Peter Pennett inside when the officer was shot to death, while issuing a traffic violation.

In reaching the decision, the board heard from the victim's widow and family who say they have been handed a lifetime of immense grief, loss and heartache over the senseless murder.