Concerns over the internet in Nipissing 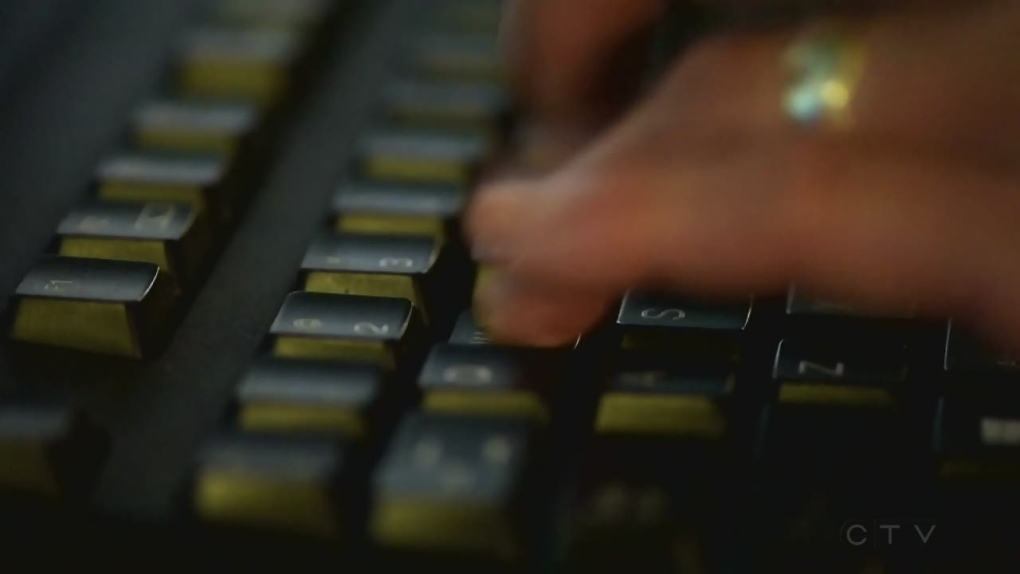 Sudbury police continue to encourage parents to talk to youngsters about sharing information over the internet. Alana Everson reports.

North Bay mayor Al McDonald says they went over a number of topics including the plan to grow in the North East. But he says the major topic up for discussion was the lack of high speed internet in many northern municipalities.

Joanne Savage, mayor of West Nipissing, believes lack of internet service is a barrier for growth.

“In today’s day and age we know that internet provides you access to be able to communicate with the entire world, and to be successful and to provide opportunities you need that access and it is similar to having access to transportation so if you don’t have that communication opportunity with the outside world to either market the service or sell the goods that you want to be able to sell or promote who you are, where you are, it is definitely a disadvantage.”