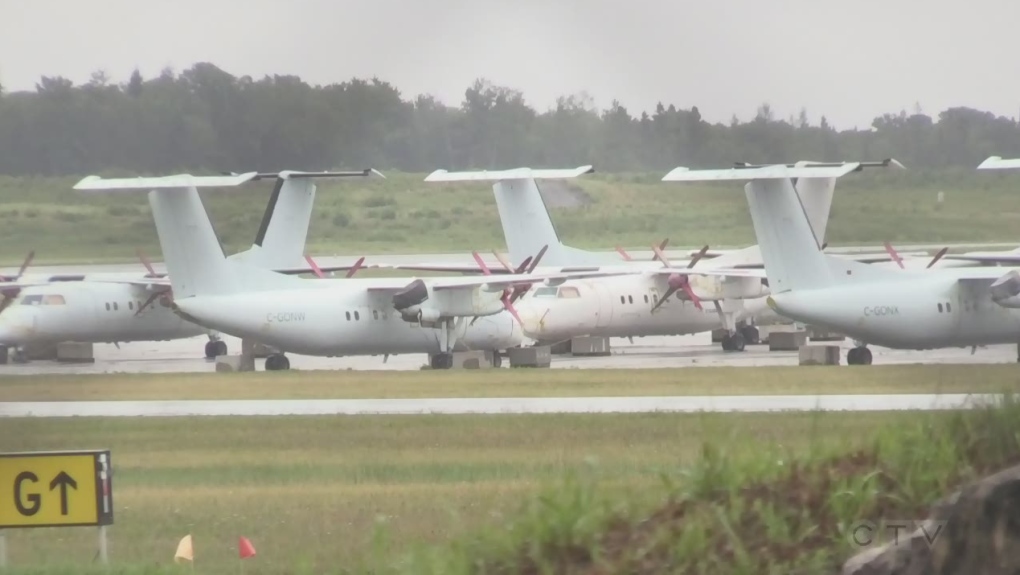 North Bay city council has awarded a multi-million-dollar contract for engineering consulting services associated with the removal of chemicals at the Jack Garland Airport.

The contract has been awarded to Jacobs Consultancy Canada Inc. for up to $4.9 million, will be funded through a $20 million contribution agreement reached earlier this year between the City of North Bay and the Department of National Defence (DND).

Under the agreement, the DND will provide up to $19.4 million over six years toward the airport PFAS cleanup, including study, removal and remediation. PFAS (per- and polyfluoroalkyl substances) are man-made chemicals found in many consumer and industrial products, including firefighting foam.

The airport’s land was used for firefighter training between the early 1970s and mid-1990s and it has been identified as the main source of PFAS on the airport property.

Although firefighting foam containing PFAS was an accepted practice and was in accordance with regulations at that time, its use is very limited today.

The city’s share of costs of the cleanup is three per cent, up to a maximum of $600,000 over the same period. The agreement allows the city to submit a second proposal in the future for additional costs, if required.

“This contract marks the beginning of our PFAS cleanup efforts at the airport and we are extremely pleased that this work will be proceeding,” said Mayor Al McDonald in a news release. “We’ve worked hard over the past few years, always with the health and safety of our residents top of mind, to reach an agreement with DND and to expedite the remediation process.”

The scope of the engineering work will include environmental assessment, site-specific risk assessment, development of remediation objectives, treatability studies and remediation design. The work is scheduled to begin within the next month.

Since 2017, the city has been working with DND, the Ministry of the Environment, Conservation and Parks (MECP), and the Health Unit to support ongoing testing and monitoring for PFAS in Trout Lake, Lees Creek and residential wells in close proximity to the North Bay Jack Garland Airport lands.

The level of PFAS detected in the city’s municipal water supply remains significantly lower than drinking water screening values set out by Health Canada and the interim guidance level provided by the MECP.

A long-standing drinking water advisory for Lees Creek remains in place, as well as a fish consumption advisory for fish from the creek issued by the MECP.