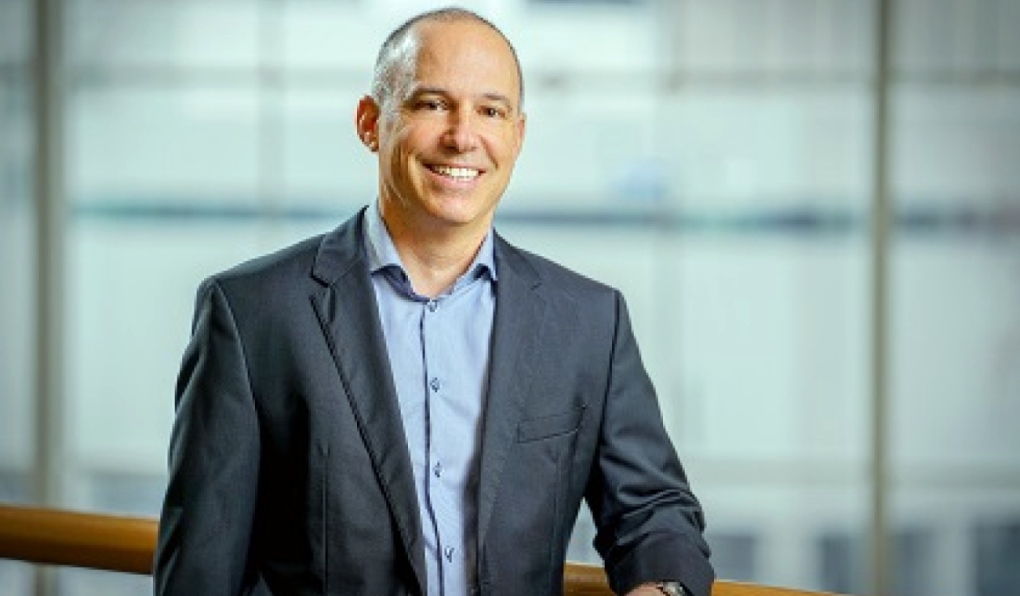 Sudbury city councillor Mark Signoretti is calling on his council colleagues to revisit the arena debate and re-examine the city's fiscal priorities moving forward. Signoretti says with COVID-19, the city should be spending its money to help businesses and not on a brand new arena. (File)

SUDBURY -- Greater Sudbury Ward 1 Coun. Mark Signoretti is calling on his council colleagues to re-examine the debate around the Kingsway Entertainment District.

Signoretti said the city can't afford to spend more than $100 million on a new arena while many of the city's businesses are floundering during the COVID-19 pandemic.

"We need to re-evaluate and look under a different lens now," he said. "Like I've indicated many, many times, we're in a global pandemic. Our economy and our economy right across this city is being affected."

Signoretti has been a long-time opponent of the KED. He had written a motion council to re-examine the Project Now proposal, which was drawn up by an architecture firm in downtown Sudbury to refurbish the arena. But that proposal was voted down.

He said he worries the majority of those affected by a decision such as this have been staying silent on the issue. Signoretti added that had one of his colleagues not had audio issues, they would have had enough votes for staff to at least study the issue.

"I think it's imperative that we rethink and retool and use that $200 million and leverage that money so all of our communities can benefit," Signoretti said.

In an interview with CTV News, the councillor said this is not sour grapes and he's not using COVID to his advantage to try and stop the project.

"That's unfair," Signoretti said. "I allowed the process to unfold. I didn't speak while LPAT was going through the process. They came back and rendered their decision … Unfortunately in March 2020, the new world came and now we have to look at how the world is being affected today."

Signoretti says 2017, when the first vote was cast, was a different world and everyone has been affected in some fashion.

He said should the KED go ahead, he's calling for a $60 million dollar bond or investment on a part of the project's partners to show they remain committed to the city and its taxpayers.

The councillor has the support of several downtown business owners who met with him in front of the Sudbury Arena to share their stories.

"Having the arena won't specifically help me in drawing more clients in for services, but what it will do is draw more investors into our city, which will help our city to grow and be more prosperous," said Bobbi Deisinger, owner of All About Massage.

"The conversation was to put a homeless shelter in our downtown arena and I think that's something that won't benefit our downtown core - it will be detrimental to our businesses down here," said Julia Bertin, owner of Pepe Panini.

Mayor Brian Bigger was unavailable for an interview, but did release the following statement:

"Council voted in December on the motion brought forward by Councillor Signoretti. That vote was binding and official. As well, it would be the second time Council has had a vote endorsing the Kingsway as our ideal location. With that and the recent LPAT decision, I am confident in all of our partners and that we will soon be able to break ground and get construction on the entire district started soon."

No word yet on when construction will begin or when they'll put shovels in the ground.