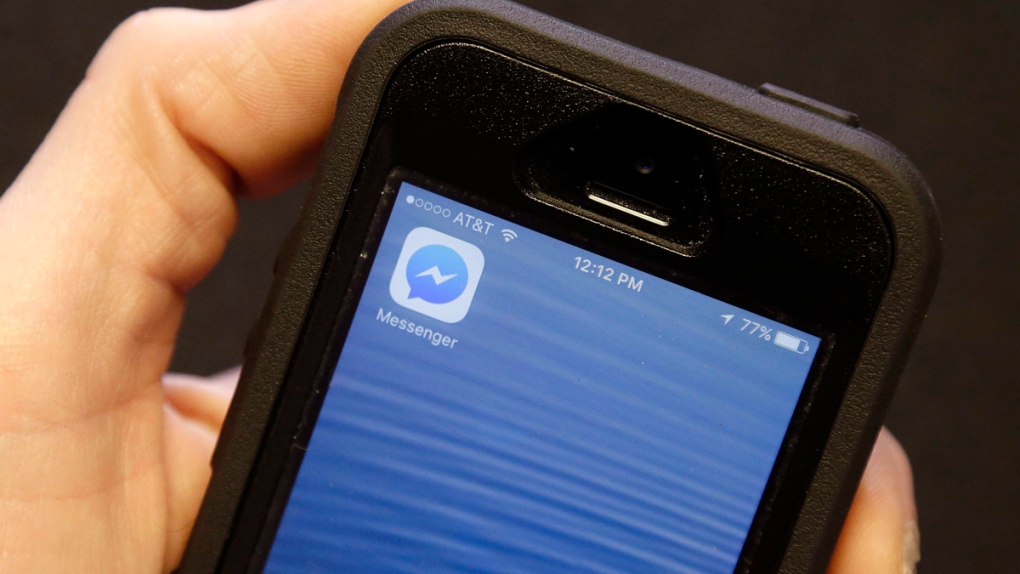 Authorities say they received a complaint about some" disturbing communication" between a man and a young girl on Facebook Messenger last year.

They say the local Internet Child Exploitation Unit was able to identify the people involved and as a result of a search at a Chelmsford home on Jan. 8, 2020, a 47-year-old man has been arrested and charged with:

Police say a review of evidence gathered in that investigation revealed a second man allegedly luring the same girl.

As a result, a 33-year-old Chelmsford man was also arrested after digital storage devices, cell phones, and computers were seized during a search of his home on Jan. 9.

He has been charged with:

Police say the names of the men have not been released in order to protect the identity of the child.

These charges have yet to be proven in a court of law and all accused individuals are presumed innocent until proven guilty.