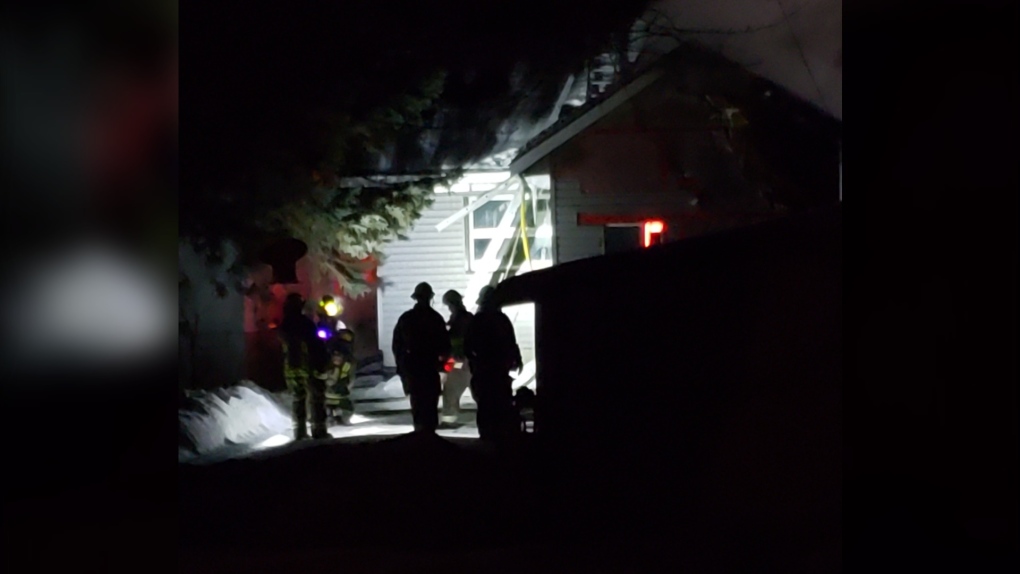 It happened in the early hours of Thursday morning, just before 2 a.m., at a two-unit building on Lasalle Boulevard east of Falconbridge Road.

Just before 3 a.m., Jesse Oshell, Sudbury's deputy fire chief, tweeted that the residents were safe following the blaze and that fire crews had the situation under control.

Two people have been displaced as a result of the fire, the owner and a tenant from the second unit.

The fire is not considered suspicious and there were no injuries in the incident.

Approximately 20 firefighters were called to the scene.