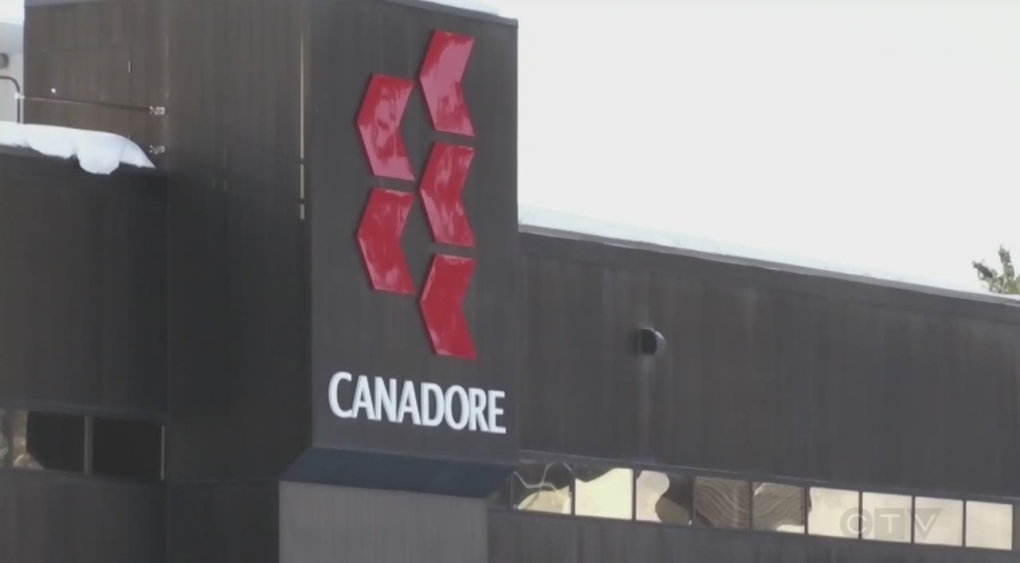 SUDBURY -- North Bay’s Canadore College says it does not intend to release a report from an independent investigator, who was looking into the school’s workplace culture, publicly.

The third-party investigator was hired almost a year ago, after a former college employee made a human rights complaint.

Last February, a Toronto-based lawyer said in a letter to the college that more than a dozen people came forward with allegations of sexual harassment, sexual discrimination and abuse of power.

The report, submitted to the college on Feb. 14, has since been reviewed by the executive committee of the Board of Governors and the board.

Despite demands from the union representing the college's employees for a copy of the report, the college says "in an investigation like this, it is normative that the report not be released publicly." It is not clear whether the college will release the report to the union or not.

OPSEU President Warren "Smokey" Thomas tells CTV News he was concerned the matter would be swept under the rug.

In a statement on the matter Canadore College said:

"The investigator cautioned the college about releasing the report due to its nature. This is for a number of reasons:

Although the college will not be commenting on the specifics of the report, it says some information can be provided:

"Now that the process has been completed and the report has been received by the board, it is Canadore’s goal to continue to move forward and ensure that our college community is a place where employees feel free to raise their concerns openly," said Canadore College in a statement.

CTV News has reached out to Thomas for reaction to the new statement from the college.