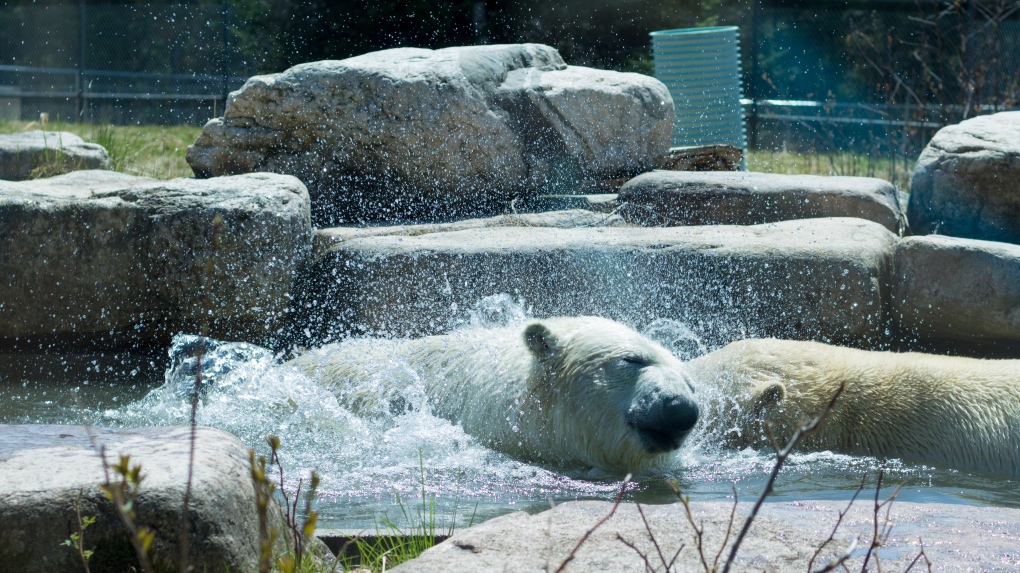 TIMMINS -- The board of directors for Cochrane's Canadian Polar Bear Habitat released a statement saying that it will cease negotiations to transfer the facility's management from the town.

Town council had given the charity a year to find a sustainable way to take over the responsibilities for the habitat after mayor Denis Clement said closing it would save the town around $400,000.

But citing the firing of its conservation coordinator as it worked to make the transition, the board now feels talks with the town can't continue.

"(This) has led us to conclude that town council is no longer aligned with the conservation vision advanced by the charity," the board's statement read.

The news came as a surprise to Clement, who released a response stating the charity's decision contradicts what the two parties discussed in prior meetings.

The soft deadline to have a transition plan in place was Dec. 31, leaving Clement "bewildered" by the development.

“We are surprised and confused that the board has abruptly decided to terminate negotiations with the town after months of progress," Clement said in the statement.

"Council was informed by the chair of the board on Oct. 19, 2020 that they remained committed to negotiations, although there were outstanding items that required resolution such as the relocation of the Polar Bear Vintage Riders Museum."

Clement went on to say that council will address the charity's announcement at its Tuesday meeting.

Meanwhile, the board stated that it will continue its mission as a charity.

"The Canadian Polar Bear Habitat Charity remains fully committed to continuing to facilitate research and education that advances the conservation of wild bears and elevates the standard of care for bears in human care," the statement read.

"The board looks forward to channelling its energy towards supporting programs, initiatives, and facilities that share this vision."

Neither the charity's board chair, JP Bradette nor Clement responded to requests for additional comment as to how the talks broke down and what this means for the future of the world's only dedicated polar bear facility, but the mayor stated he doesn't plan on closing it.

“I would like to assure the public that the Habitat will remain open and it is business as usual," Clement stated.

"There is no intention to close the facility and our highly qualified and committed staff will continue to provide world class care to the bears in our facility.”

Advocating for the habitat

Advocacy group 'People for the Polar Bear Habitat' responded to the announcement on social media, saying that it shouldn't come as a shock given the actions taken by town council over the months.

The group said it's not convinced that the town will keep the habitat open, given that it has not yet found a new conservation coordinator.

"While the town said they would support the polar bear habitat becoming self-sustaining, they swiftly and without giving any reason as to why removed the main source of this self sustaining plan," the group stated.

"Town council has been told repeatedly for weeks why their actions were working against the values and goals of the habitat and charity by their citizens and polar bear people around the world [...] but they are still 'surprised and confused.'"

As of now, the town is still financially responsible for the habitat and for the care of its three polar bears, Ganuk, Henry and Inukshuk.

The charity's board said it will continue to "take a direct interest in the welfare of the bears."