SUDBURY -- Sudbury may be his hometown, but Raymond Francis' latest accomplishments have him looking to the stars.

Francis is part of the team behind NASA's Perseverance rover that landed on Mars on Thursday.

Its mission is to study the geology of the Jezero crater. It'll bring rock samples back to Earth as it studies the terrain, looking for signs of life.

"It's a large vehicle, about the size of a compact car, carrying a whole suite of scientific instruments and sampling systems," said Francis. "This will be the first time NASA begins the process of collecting samples on Mars to be returned to Earth."

It's the latest in a long line of probes that is studying the planet and was the first to land on Mars.

Francis, who is working on the Mars clock right now, was reached at 6 a.m. California time.

"I've been interested in space and astronautics for a long time, but I think all of the sciences caught my interest at one time or another and my high school chemistry serves me well working with a geochemical instrument," he said.

For the last couple of years, he's been working on a program to train the mission science team. Since it landed, he's moved to operations.

"Sometimes I help the science team decide where to go, plan out which observations they want to make, where to drive the rover, which experiments to do on the surface and then sometimes I operate one of those instruments in particular. It's called SUPERCAM," he said.

SUPERCAM is an instrument that will help him and others to look at the chemical composition of the rock. 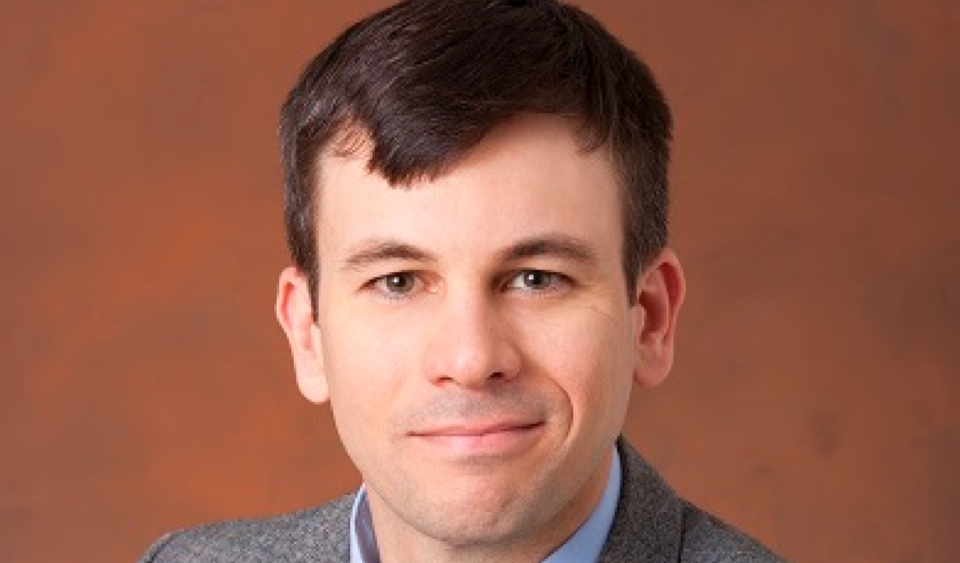 "We would use it as a triage instrument to decide which ones to put the drill on," Francis said. "SUPERCAM is a remote, geochemical, spectrometer system that works in a few different remote sensing modes. One of them is called laser-induced breakdown spectroscopy where we power a powerful laser at the surface of rocks, vaporize a little bit of the surface and looking at that plasma that we just made with a spectrometer through a telescope, we can actually get the elemental composition of the rocks."

Using computers to read rocks is nothing new for the young scientist, who completed his PhD in the Sudbury area, studying the unique geology around the city.

He said the fact the rover landed safely on the surface of Mars already makes it a success.

"Now that we're there, the real work begins and I think if we can do a thorough geological survey of the place we're in, and if we can collect a suite of samples that are representative of those environments, that will allow us to characterize the formation and history of this place on Mars. That will be a true mission success," he said.

The mission is slated to last an entire Mars year, which is equivalent to almost two on Earth, but Francis said this is just the beginning.

There's going to be at least one, maybe two more missions to bring samples back to NASA for further study.

"These Mars rovers have a track record of outlasting their warranties," Francis said. "The Curiosity rover is still operating almost nine years into its two-year mission, so hopefully the Perseverance rover will also last that long and we'll be able to continue our exploration."