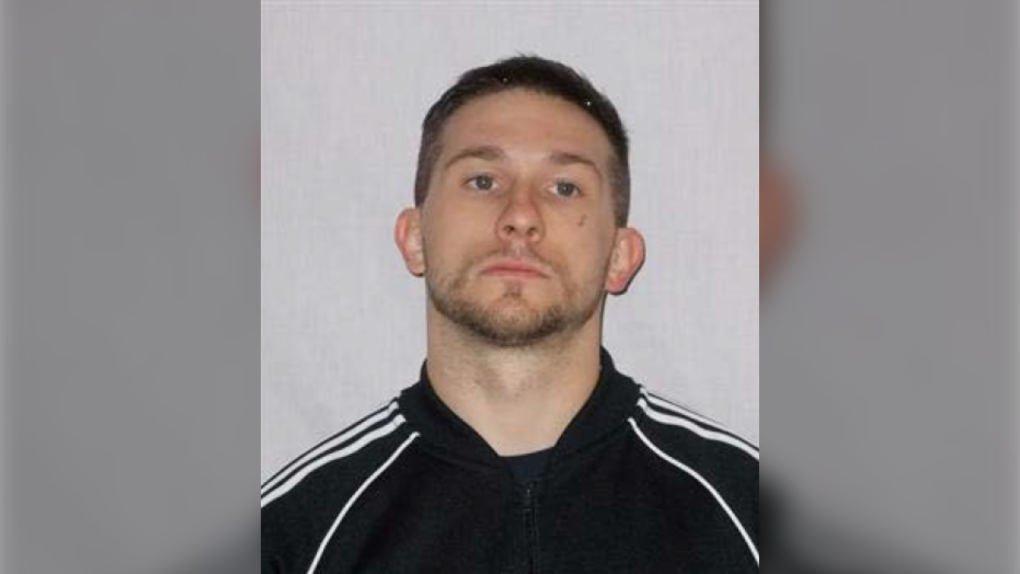 SUDBURY -- A Canada-wide warrant has been issued for a federal offender who has been known to frequent the Toronto area and this northern Ontario city.

Authorities are requesting the public's help in locating 29-year-old Paul Quesnel after a breach of statutory release.

He is described by the Repeat Offender Parole Enforcement Squad as:

Quesnel is serving a two-year and one month sentence for armed robbery, disguise with intent, possess/weapons dangerous, fail to comply with probation, and fail to attend court.

He is reportedly known to frequent the Greater Toronto and Sault Ste. Marie areas.