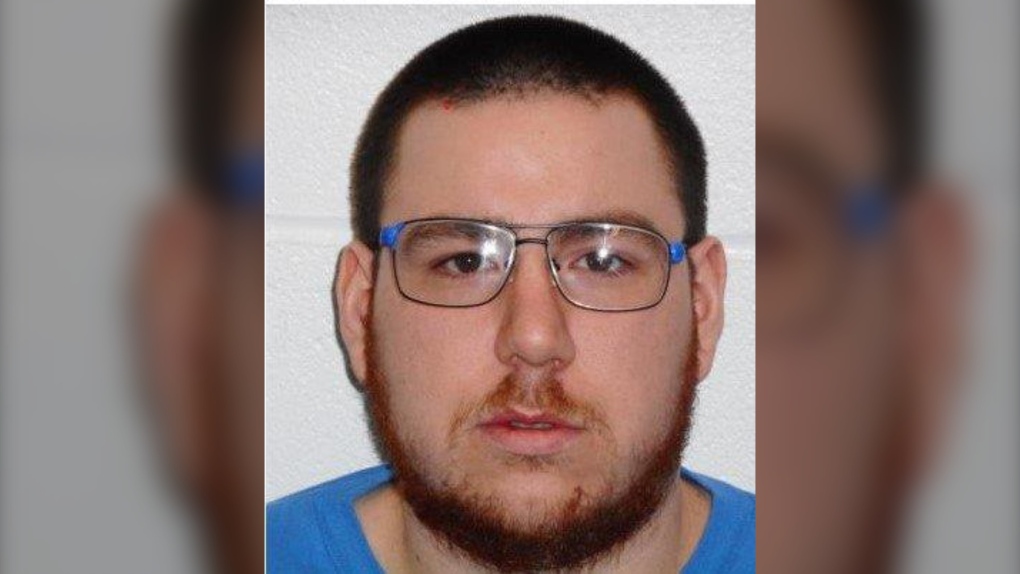 SUDBURY -- The Ontario Repeat Offender Parole Enforcement Squad is asking for help in finding a federal convict wanted for breaching his release.

In Canada, the law requires the release of federal offenders who have served two-thirds of a fixed-length sentence under supervision.

Morningstar is described as:

He is known to frequent the Algoma and Sault Ste. Marie area as well as the cities of Oshawa and Peterborough.