Callander splash pad will remain closed despite green-light from province 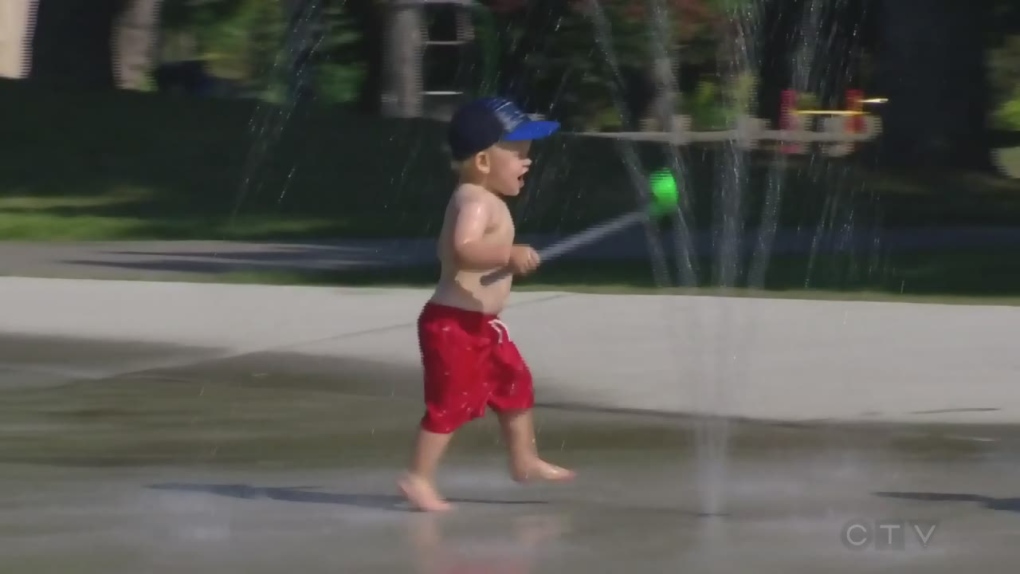 SUDBURY -- Families in the municipality of Callander will not be hitting the splash pad just yet after the Community Control Group announced its decision to keep the water off.

The Municipality of Callander’s Emergency Management Plan’s Community Control Group (CCG) is made up of municipal employees and the mayor, who meet on a weekly basis to find solutions for issues relating to COVID-19.

In the release, the group acknowledged that while the splash pad is a significant attraction within the municipality, the township does not have the resources to monitor and regulate the number of people gathering there.

“Simply opening the splash pad with a “use at your own risk” approach would not protect the health and safety of our residents. Judging by the numbers we are used to seeing at this attraction, there is a significant risk that more than 50 people will gather there,” read the release.

However, provisions included in the provinces Stage 3 reopening plan dictates public social gatherings can be any group of up to 50 people indoors or 100 people outdoors while maintaining a physical distance of 2 metres.

The municipality cites two major reasons for the decision.
The first -- the risk that not all users will follow the protocols in place.

The second -- not all users will be from the area and could be traveling from areas outside the district with higher numbers of COVID-19 cases than in Callander.

“That opens the possibility that someone, that is not from Callander and is contagious, could use the splash pad. Thus, exposing many people using the splash pad, at the same time, to COVID-19.”

The group says it recognizes the situation is frustrating but maintains the decision ultimately comes down to safety for the people of Callander.

The release goes onto encourage residents to access Lake Nipissing as an alternative.