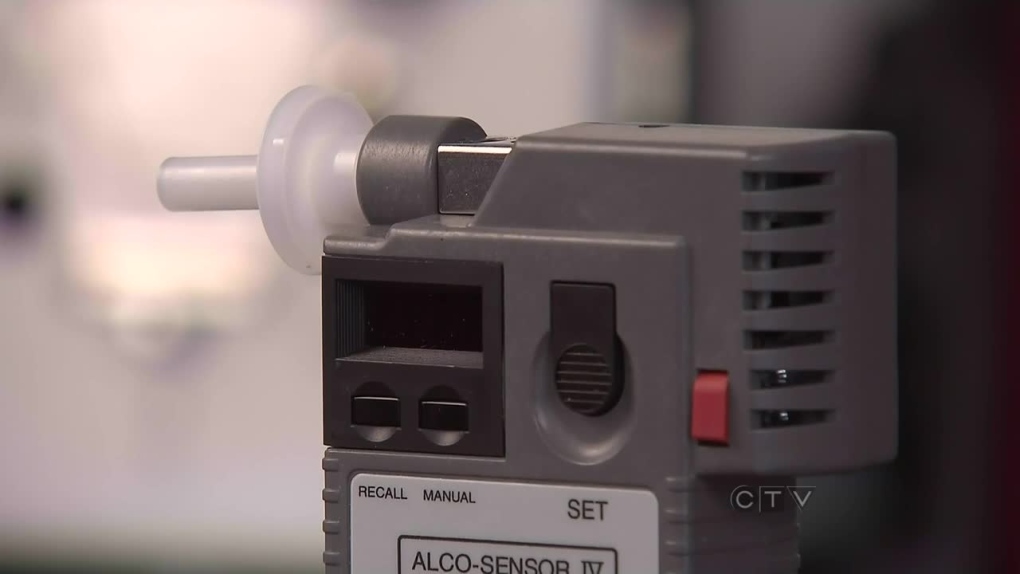 A 37-year-old man from Calgary has been charged with failing to comply with demands for a breathalyzer following a single-vehicle crash on Highway 17.

Emergency crews were called to a collision involving one vehicle in West Nipissing shortly after 11 p.m. Sept. 23.

"The driver was transported to the local hospital by Nipissing Paramedic Services with non-life threating injuries," Ontario Provincial Police said in a news release Monday morning.

"The driver was arrested for impaired driving and refused to provide a breath sample."

His driver's licence has been suspended for 90 days and his vehicle impounded for seven days.

The accused was released and is scheduled to appear in court Nov. 3.

"Basically, the consequence for refusing a breath sample is the same as for impaired driving or blowing over the legal limit," Kruse Law, an Ontario criminal and DUI law firm, said on its website.

"In fact, the fine for a refusal conviction is the same as the aggravated fine for blowing over 160."

If found guilty, the penalty could include a $2,000 fine, 30 per cent victim fine surcharge and at least one-year driving prohibition.

"A person is entitled to refuse if it’s merely a wish or a want or an 'ask' where it appears the person actually has a choice regarding whether to provide a breath sample or not," Kruse Law said.

"In other words, the police are required to make a clear demand that the person has no choice but to comply with the demand or they will be charged with a refusal."