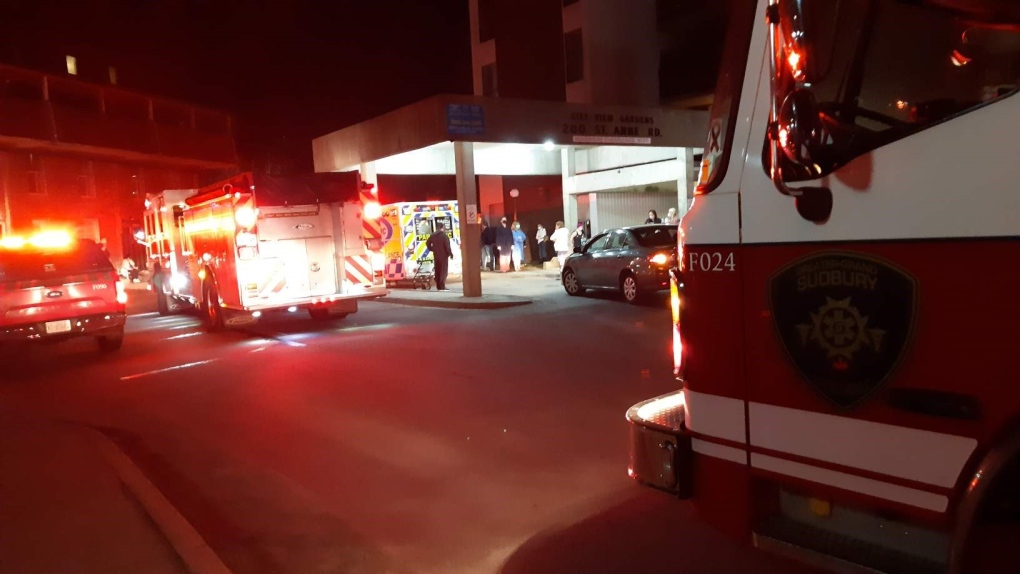 The first happened on the third floor of an apartment building on St. Anne's Road.

Officals said it's believed that careless smoking was the cause of the fire.

All of the tenants of the City View Gardens apartments had to be evacuated due to the smoke. No one was injured and the fire was contained to one unit.

The second fire happened at a home on Chapman Street in New Sudbury.

It's believed that it started in the basement and the officals said it caused minimal damage.

It's unclear at this time what caused the fire. No one was injured.