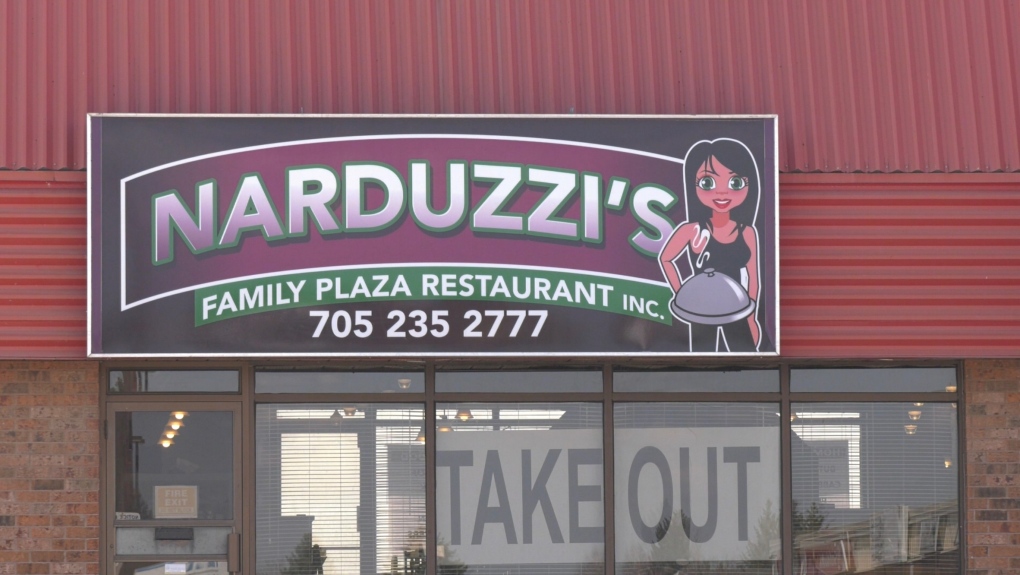 SUDBURY -- The Member of Provincial Parliament for Timmins, Gilles Bisson, is calling on the province to release the promised funds through the Ontario Small Business Support Grant Program.

Bisson said he has received calls from people that have said they are experiencing significant issues with the application process.

Bisson said some of the problems include:

-Calls to the support line are being disconnected

-Applications are being denied without explanation

-The application process is unclear for businesses who provide multiple services.

The Minister of Economic Development told CTV News he hasn't "heard of those, not even anecdotally, but I can tell you if the MPP wants to send us the information directly, I'll look into any case that may be odd like that," said Vic Fedeli, member of provincial parliament for Nipissing.

The owner of Narduzzi's Family Restaurant in Porcupine said he was denied a COVID-19 support grant from the province and wants to know why.

"I can’t understand why we get declined. We met all the criteria," said Kevin Narduzzi.

"And it’s frustrating when you call down there and get told you have to wait for an email that never comes. So I don’t even know if the premier is aware of how bad the problem is or what’s going on but I hope he gets aware of it and does something for us."

Bisson said a recent survey of businesses throughout the city indicated many have applied for funding but are still waiting for a confirmation. He said others have been approved, but have yet to receive any money.

Out of 36 responses to the question:  'How long after applying did it take for you to receive the funds?'--55.6 per cent said they're still waiting for funds.

Bisson said his office has called and emailed the government several times to make enquiries, but he said all have gone unanswered.

"For some of these businesses this is like life and death. I’ve got businesses and I’m sure if you talk to the Chamber and the TEDC we’re all in the same boat," said Bisson.

"We’ve got people that we’re talking to that are saying if this money doesn’t happen, I’m going to have to close my doors cause I’m counting on that money to do what it is I got to do to cope with COVID situation."

Timmins Chamber of Commerce officials are urging the government to review applications that have been denied without cause.

"If we can do that as quickly as possible, because some of them are relying on this much needed liquidity," said Melanie Verreault, president of the Timmins Chamber of Commerce.

"If their MPP doesn’t give us their names they can go to small biz support grant Ontario dot ca and we can look into it," Fedeli added.

"That’s certainly very encouraging and we'll certainly get on that and make sure we urge those business to make those phone calls," said Verreault.

Business owners like Narduzzi said the offer of a support grant gave him some hope, but since he's been declined, he doesn't know where he stands--especially when he sees other businesses receiving funding.