Bridge dedicated to North Bay man on anniversary of his death

A bridge has been built and named after a North Bay man who tragically passed away three years ago.

Gauthier loved the outdoors and was known for his love of the Laurier Woods Conservation Area. His friends and family would often see him hiking the local trails and reeling in fish from the lake, so to honour his memory, the bridge is located in the heart of the conservation area. 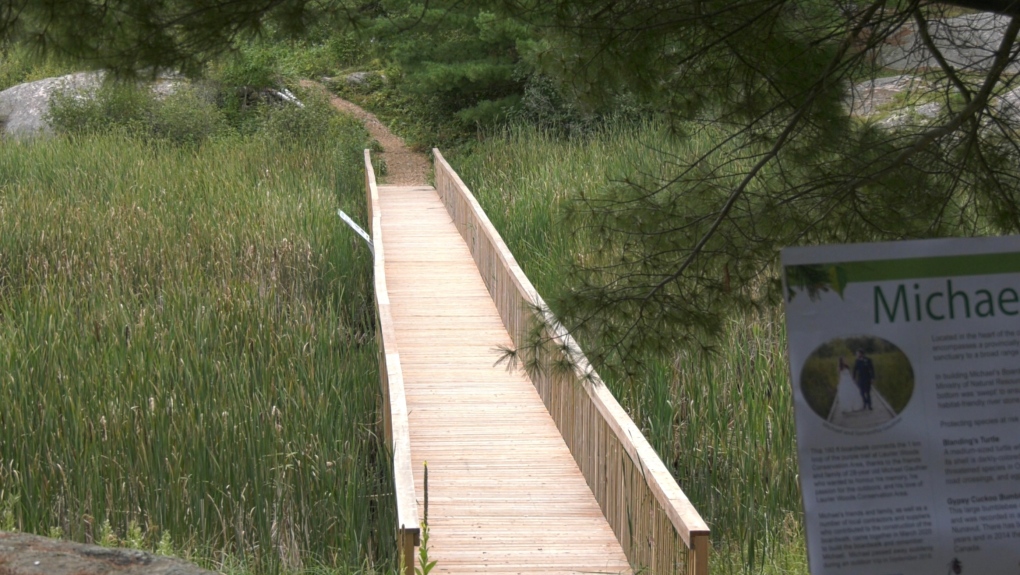 Three years ago on Sept. 3, Gauthier was tragically killed in a hiking accident. He was only 28-years-old. 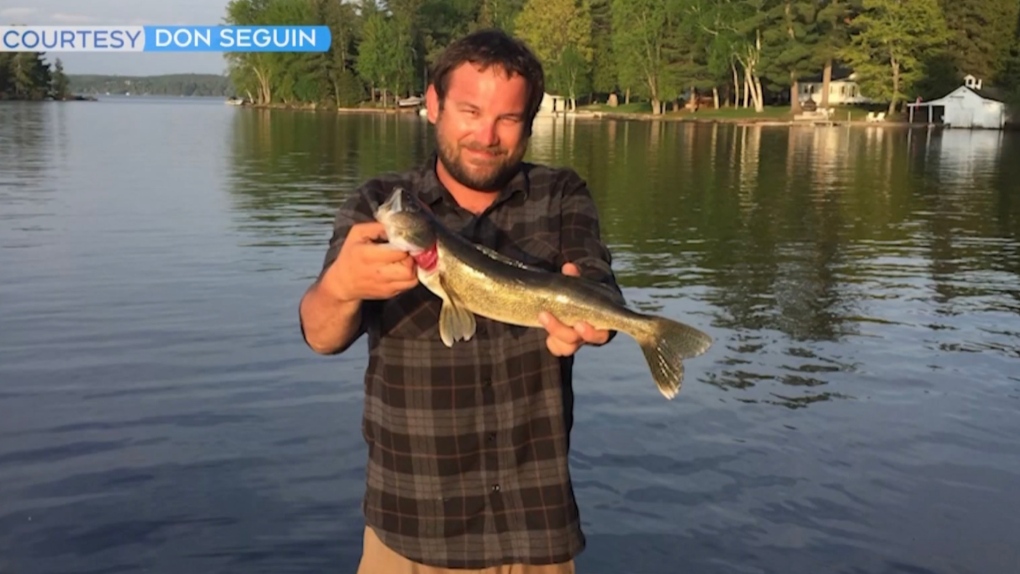 Michael Gauthier, an avid outdoorsman from North Bay, passed away at the age of 28. (Credit: Don Seguin)

"Laurier Woods was so important to Michael and to my daughter," said his father-in-law Don Seguin. "To be able to do this and have the community carry on Michael’s legacy and have a bridge and everything set up for him means the world to the whole family." 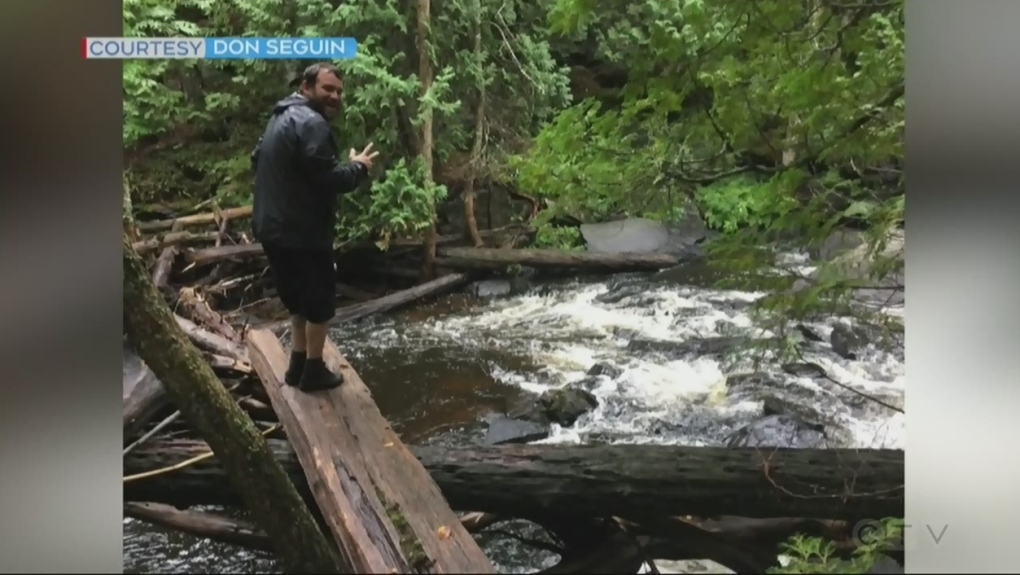 The family of a North Bay man who died in a hiking accident three years ago has honoured his memory with a new bridge. (Don Seguin)

family assisted in building the bridge and they worked with the Friends of Laurier Woods group and the North Bay-Mattawa Conservation Authority to name the boardwalk after him.

The cribs for the boardwalk were installed back in February 2020 with the construction later that spring. The boardwalk was specifically designed to not harm any species at risk that live in the area.

Due to the COVID-19 pandemic, the dedication ceremony was delayed. 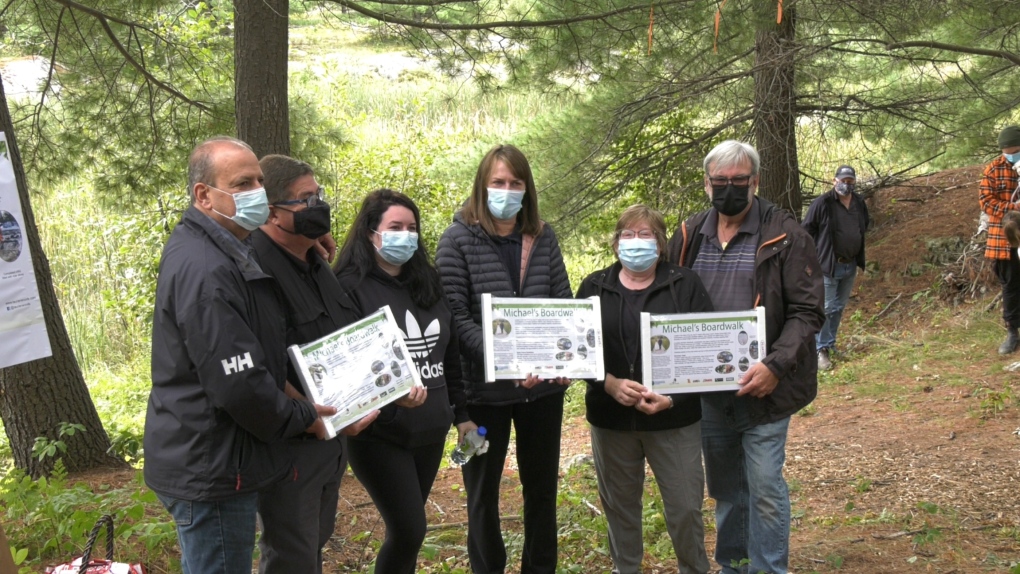