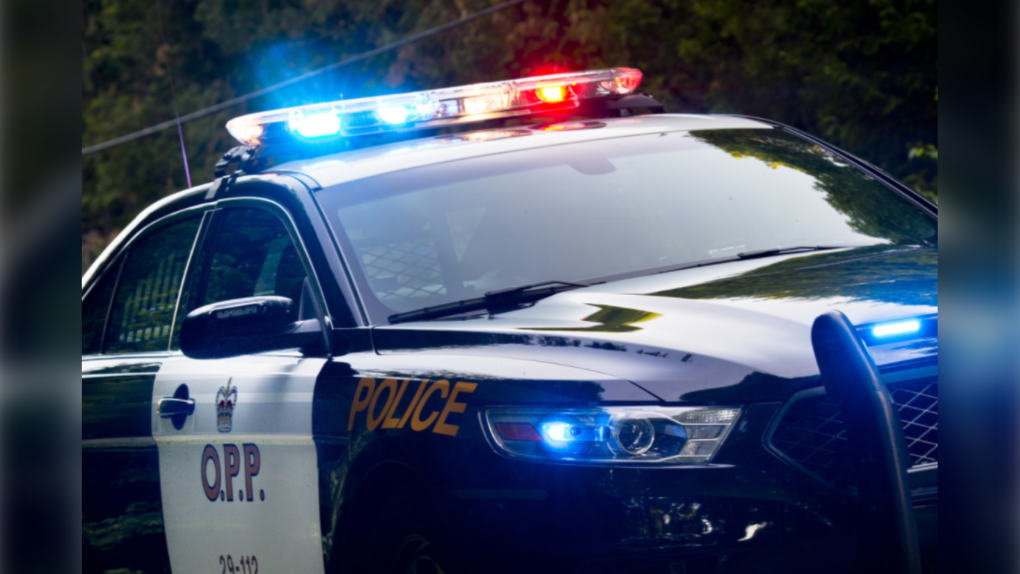 Provincial police say they received a call from a Bracebridge restaurant employee at 7:45 p.m. about a man that committed an indecent act inside the establishment. Shortly after police received a second call from a different food service business with a similar complaint.

Just after 11 p.m. a third establishment called in a complaint about a man who left in a vehicle after being refused alcohol service. Police say it was the same man.

Now, the accused is charged with an indecent act and operation while impaired, over 80 CC.

He is scheduled to appear in court on Oct. 27.