Body of missing bike trail builder in the Sault has been found, police say

Body of missing bike trail builder in the Sault has been found, police say 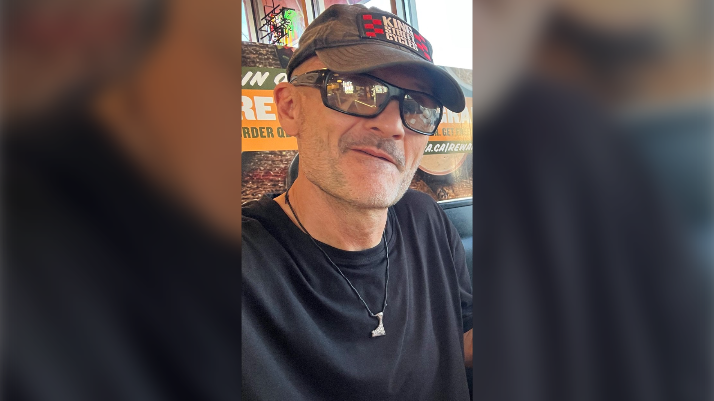 CTV News has learned a massive police search has ended for a 58-year-old man who went missing Saturday morning in Sault Ste. Marie after his body was found.

Igor Dragoslavic was a trail design and build expert working on the Finn Hill Mountain Bike Trail Project who was last seen by his family at 8 a.m. Sept. 24 in the 100-block of Pentagon Boulevard.

Sault Ste. Marie Police Service and Ontario Provincial Police set up a command post at Hiawatha Highlands Conservation Area, just over nine kilometres from where he was last seen, Monday morning and deployed a helicopter and drones in a search of the wooded area.

Hours later, just after 2 p.m., police said Dragoslavic "has been located and is no longer considered missing," but didn't provide any further details in the news release.

Three days before he went missing, Dragoslavic posted a photo on his social media account saying "just an ordinary day at my job" at Hiawatha Highlands Conservation Area, north of the city.

He has been flagging trail in the Finn Hill area the last few weeks, Sault Cycling Club told CTV News.

On his social media profile, Dragoslavic said he works for Transitions Bike Parks Inc. in Kitchener.

Canada's single-use plastics ban starts this month with their manufacture and import: These are the products on the list

The men’s World Cup quarterfinal stage kicked off on Friday as Croatia eliminated Brazil and Argentina beat the Netherlands. CTVNews.ca has all the latest from the tournament.

France to make condoms free for anyone under 25, Macron says

France will make condoms free in pharmacies for anyone up to age 25 in the new year, President Emmanuel Macron announced Friday.

Two Mounties who shot a man in his pickup truck at an Alberta rest stop were found not guilty on Friday of manslaughter and aggravated assault.