Fire officials in North Bay say the incident at a North Bay townhouse on Monday mornign could have been tragic, as the smoke alarms in the residence had been disabled. 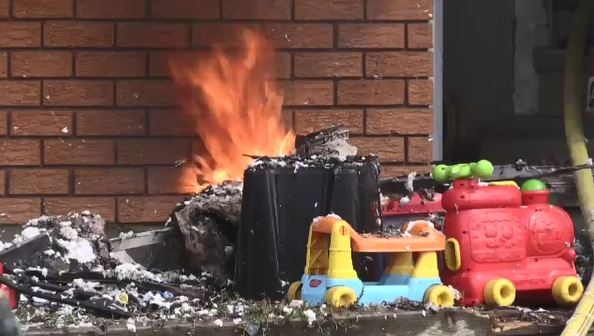 It is against the law to not have properly located and maintained alarms in every residence.  The fine for not having the necessary alarm is $360 per offence, which means if you require three alarms, the fines would total $1,080.

The cause of the fire is believed to be related to careless use of smoking materials.

Chief Saunders says the residents of the unit, at home at the time of the fire, were able to evacuate thanks to the quick action of neighbours who notified them of the danger.

When fire crews arrived at the scene, the flames had already breached the window on the second floor of one of the building's units. Firefighters were able to get the fire under control using an interior attack. 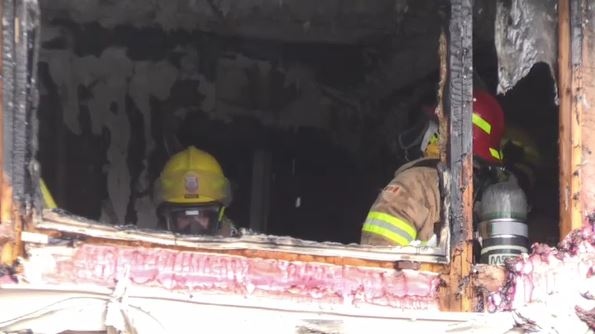 "The quick action by firefighters meant that the adjoining units were spared from significant fire damage," said Saunders.

Five people were safely evacuated from the home, of which four were children.

"There was a mother and her four kids. The fire at this time, the cause is undetermined. But our guys got in very quickly and knocked down the fire… but there is a substantial amount of damage caused by the fire," said North Bay Deputy Fire Chief Greg Saunders.

The Canadian Red Cross was called and is assisting the displaced family.

Fire officials say an investigation into the cause of the fire is underway.