On Monday, a huge gathering of ducks was photographed by the old Sudbury Canoe Club on Ramsey Lake. 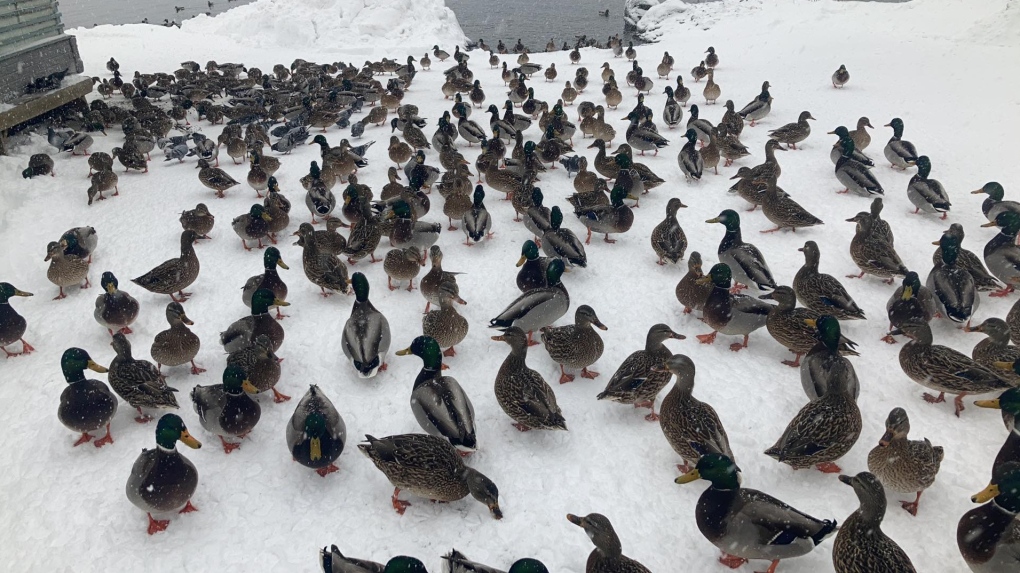 According to Birdfact.com, "ducks are highly sociable birds and are almost always seen in groups."

The collective noun for a group of ducks depends on where they are at the time.

"On the ground, a group of ducks can be called a waddling and a badelyng or badling - which is a common term to describe a brood of ducks," the website said.

Then on Tuesday, a bald eagle was spotted sitting on a branch of a tree in Bell Park overlooking Ramsey Lake. Bald eagles are considered species of special concern in Ontario. 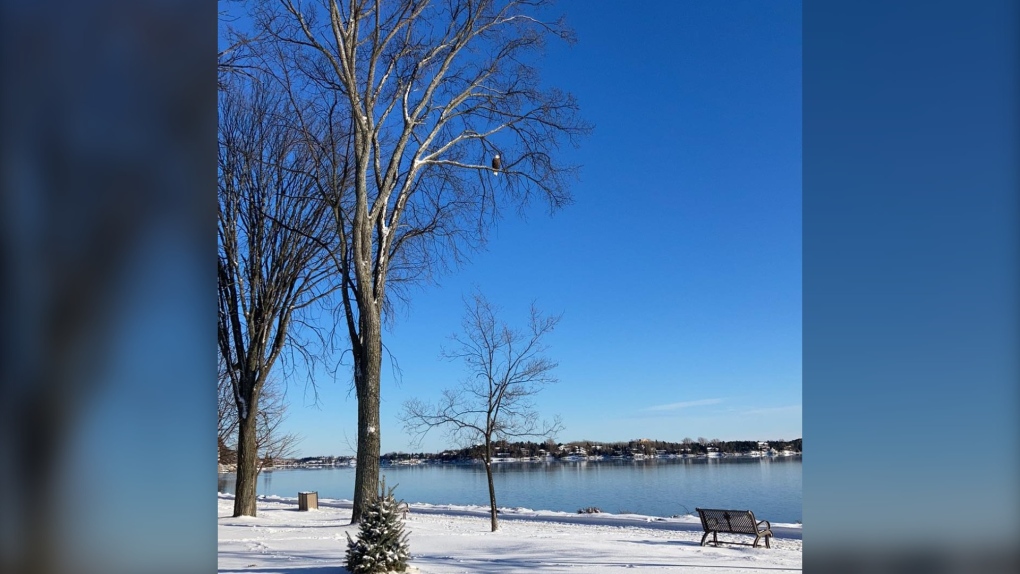 While the bird of prey nests in a variety of different habitats, they are usually near a body of watch such as a lake or river, where they will do most of their hunting.

"While fish are their main source of food, Bald Eagles can easily catch prey up to the size of ducks, and frequently feed on dead animals, including White-tailed Deer," the government of Ontario said on its website about the bird.