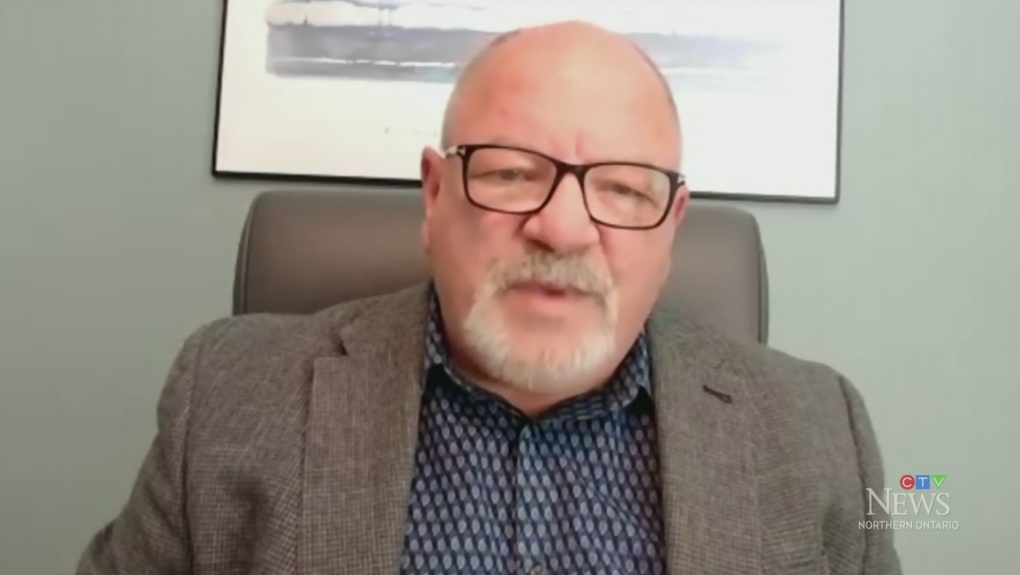 Current Mayor Brian Bigger officially registered as a mayoral candidate for the 2022 municipal election on Friday by filing his nomination papers. (File Photo)

Current Greater Sudbury Mayor Brian Bigger officially registered as a mayoral candidate for the 2022 municipal election on Friday by filing his nomination papers.

"Today, I submitted my nomination papers for re-election," Bigger said in a media release by his campaign manager, Bob Montgomery, on Friday.

"Dedicated and proud to have served two terms as your mayor and CEO, and previously, as the first Auditor General. Pledging to continue moving our city forward in a positive way, with strong and experienced leadership."

Bigger announced in September 2021 that he intended to run for mayor of the City of Greater Sudbury again in 2022 and continued to reaffirm his intentions. However, filing his nomination papers Friday has made it official.

"As autumn approaches, there will be much listening and discussion of future plans for our city. In the meantime, I remain dedicated to serving the people of Greater Sudbury in my official duties as your mayor," Bigger continued in the release.

More information on the registered candidates can found on the Greater Sudbury’s municipal website.

The deadline for candidates to submit their nomination paperwork, which must be filed in person at Tom Davies Square, is 2 p.m. on Aug. 19.

After hammering Atlantic Canada, post-tropical storm Fiona has moved inland in southeastern Quebec, with Environment Canada saying the storm will continue to weaken as it tracks across southeastern Labrador and over the Labrador Sea.

Over 365,000 Maritimers still without power in Fiona's wake

Strong winds and heavy rainfall from Fiona have left over 365,000 Maritimers still without power, as of 11 a.m. Sunday.

Age and immigration: 'Very difficult' for applicants once they turn 40

Conservative House Leader Andrew Scheer says Pierre Poilievre's caucus will be supporting the Liberal government's bill to temporarily double the GST credit. In an interview on CTV's Question Period, Scheer said 'putting tax dollars back in the pockets of Canadians is something that Conservatives have always supported.'