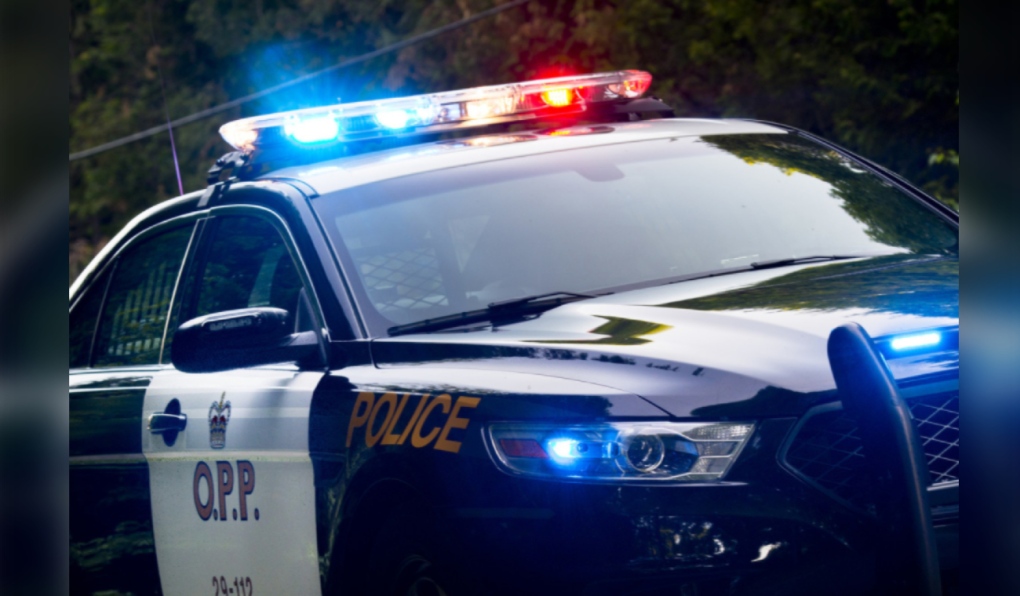 A 67-year-old from Victoria, B.C., has been charged with impaired driving after Ontario Provincial Police responded to a single-vehicle collision on Highway 17. (File Photo)

A 67-year-old from Victoria, B.C., has been charged with impaired driving after Ontario Provincial Police responded to a single-vehicle collision on Highway 17.

East Algoma OPP observed an SUV with its headlights on in the westbound ditch shortly after 4:30 a.m. Aug. 18 in the community of Serpent River First Nation, police said.

The driver was unresponsive at the scene.

“Officers determined the driver had consumed alcohol and was transported to local hospital in Elliot Lake via Algoma Paramedic Services,” police said in a news release Friday.

The accused was issued a 90-day drivers licence suspension and the vehicle involved was impounded for seven days.

This is the 27th impaired driving charge laid in 2022 by East Algoma OPP.

The suspect was released and is to appear in court in Elliot Lake on Oct. 11.

“Call 911 if you suspect an impaired driver.”

This allegation has not been proven in court.

Health Canada says Canadians ages 12 and up can now be given the Pfizer-BioNTech COVID-19 booster vaccine that targets the BA.4 and BA.5 strains of the Omicron variant.

Putin's path: from pledges of stability to nuclear threats

'There'll be no turkey': Sombre Thanksgiving for Atlantic Canadians hit hard by Fiona

The Thanksgiving holiday weekend has been dampened for thousands in Prince Edward Island and Nova Scotia who are still without power -- almost two weeks since Fiona hit on Sept. 24.

September jobless rate falls to 5.2 per cent as fewer Canadians look for work

Chief of the defence staff Gen. Wayne Eyre has ordered an immediate halt to all non-essential activities in favour of boosting military recruitment and retention, as the Canadian Armed Forces faces an unprecedented personnel crisis.