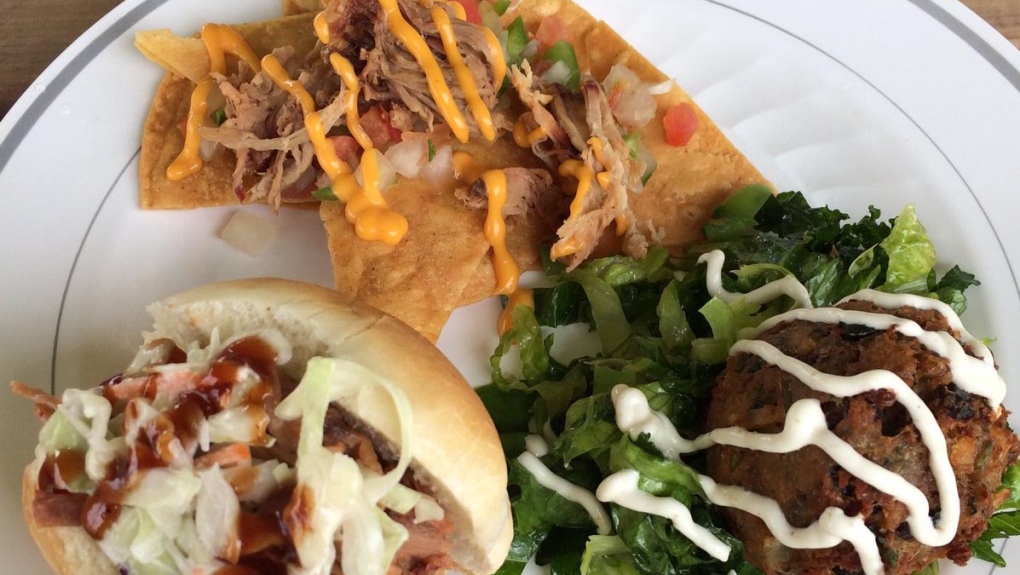 SUDBURY – In light of 'World Food Day' on October 16, the online canteen Smunch has published the International Business Lunch Index, which aims to shine a light on the affordability of business lunches around the world.

OECD was established in 1961 as a forum for governments to share experiences and seek solutions to common economic and social problems.

Results showed that Tokyo, Japan, is the most expensive business lunch destination, where people can expect to pay an average of $34.89 for a meal.

Other cities that featured high on the list were Paris and London.

At the other end of the rankings, Mexico City has the cheapest business lunches available at an average of $9.93. However, for most employees this is still unaffordable due to low average wages. 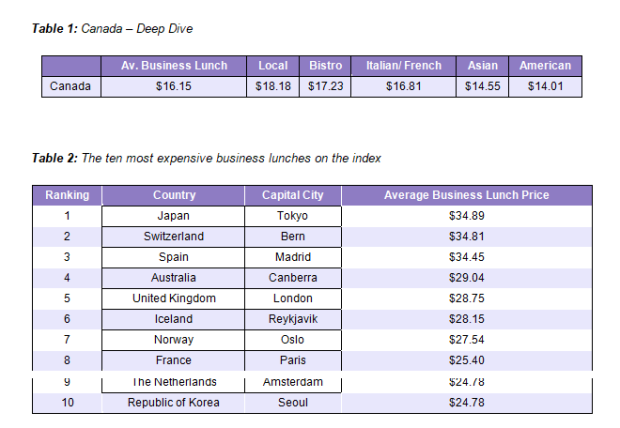 Canada weighed in with an average business lunch costing $16.15.

The single most expensive lunch price was found in Bern, Switzerland, with local cuisine averaging $57.68 per meal.