Assault with a backhoe in a northern Ontario town 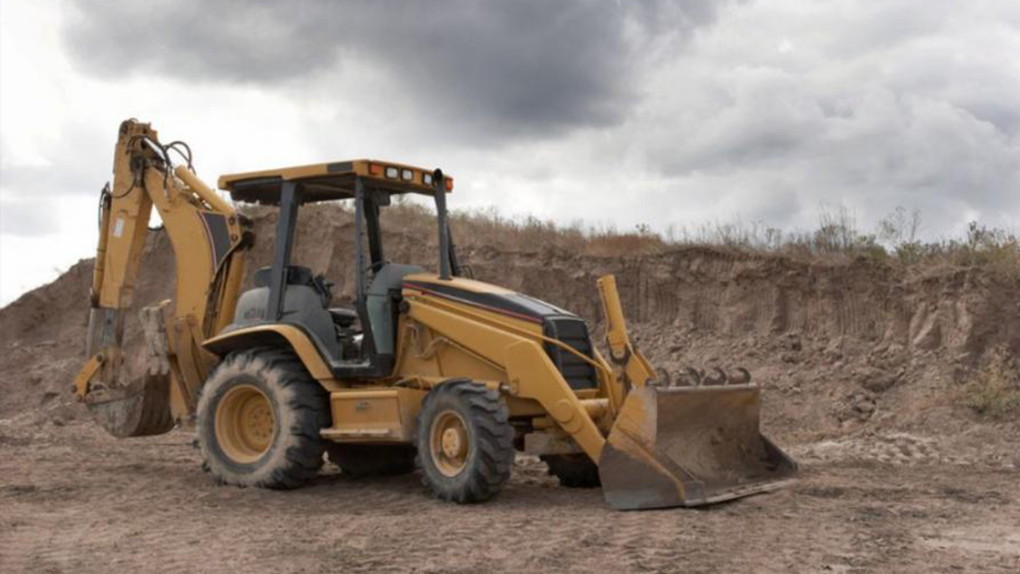 Sudbury -- Ontario Provincial Police say a 50-year-old man has been charged after a verbal dispute ended in an alleged assault with a backhoe.

Police say it happened on Nov. 21 in Savard Township, a town north of Temiskaming Shores in northeastern Ontario.

They say a verbal dispute between two people resulted in an alleged physical confrontation using a piece of heavy equipment. The alleged victim was not injured in the altercation.

Now, a local man has been arrested and faces several charges including assault with a weapon and dangerous operation.

The accused is scheduled to be in court in Temiskaming Shores Nov. 26.