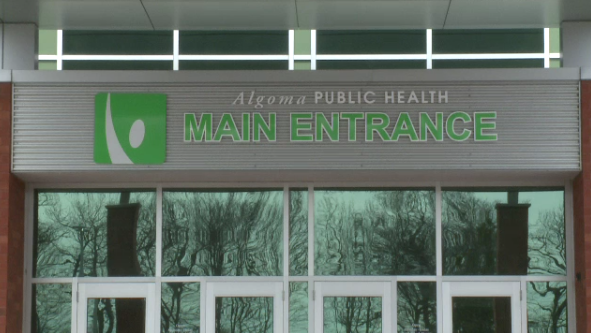 The 24th case of COVID-19 in the area has been confirmed, Algoma Public Health reported Friday afternoon. The person with the disease is at the F.J. Davey Home in Sault Ste. Marie, and was tested June 17. (File)

SUDBURY -- Another positive COVID-19 case was confirmed at another long-term care facility in Sault Ste. Marie on Friday afternoon.

It's the 24th positive case in the Algoma District since the pandemic began more than three months ago and the second active case in the area after another case was discovered at different facility last week.

Health officials say the person with the disease is from the F.J. Davey Home and was tested June 17.

No details on whether it was a staff member or a resident have been released.

The source of the exposure is unknown, the health unit said.

"As part of ongoing, proactive staff surveillance testing, COVID-19 has been confirmed in a person of the F.J. Davey Home," said a release from the home. "All other initial lab results have been negative. Some results are pending."

While concerning, F.J. Davey said it is not yet declaring an outbreak.

"F.J. Davey is working closely with Algoma Public Health," the facility said. "Based on careful investigation of all available information, the risk of exposure for residents and staff is low. Nonetheless, we are putting 'suspect outbreak' measures in place until the remainder of recent test results are reported."

All residents will continue to be monitored for symptoms every day, and any symptomatic resident is immediately tested. All staff have been provided appropriate personal protective equipment and are to weart them at all time.

"Algoma Public Health has notified close contacts, and additional guidance has been provided to potentially affected staff," the facility said. "At this time, a formal outbreak has not been declared at our facility."

The news follows two positive tests that emerged in Greater Sudbury this week after a month without a positive test.

The last positive case in the Sault area was June 10, in the Maple View care facility. That case also did not lead to an outbreak being declared.