Another long-time Sudbury journalist passes away 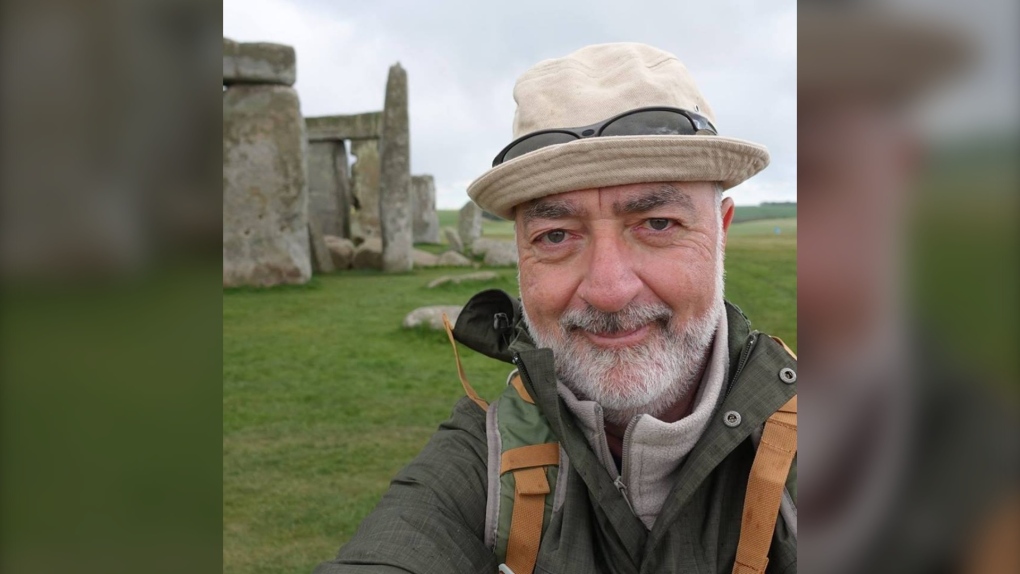 Barry Mercer of Sudbury has passed away

According to the CBC, Mercer got his start with the public broadcaster in 1972 as a radio announcer in Goose Bay, Newfoundland and Labradorss.

He joined CBC Sudbury in 1985, initially as a reporter, and then worked as a show host.

Mercer retired in 2006, but would still fill in occasionally on air.