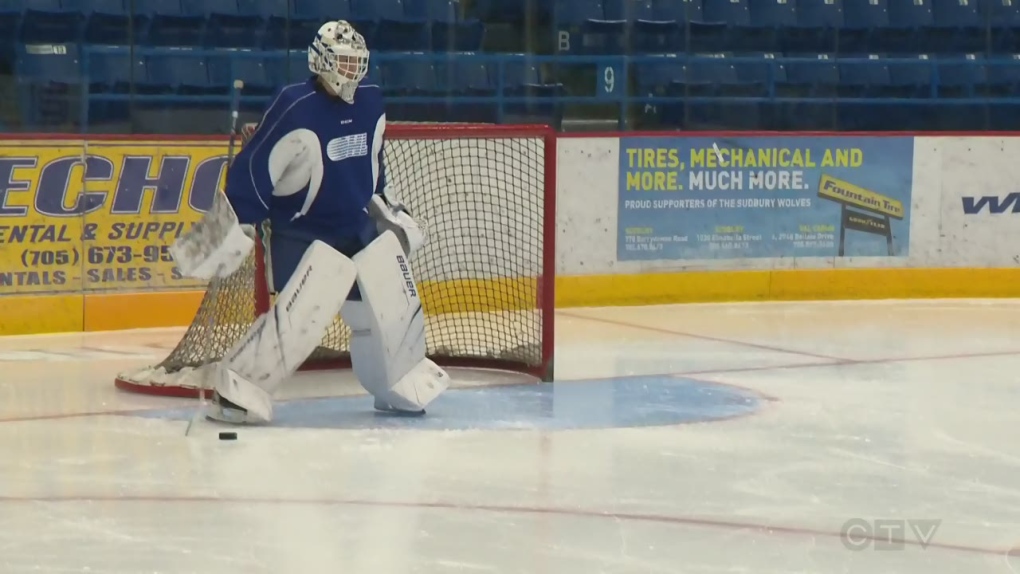 SUDBURY -- Ontario Hockey League Commissioner David Branch said the 2020-2021 season will be further delayed by COVID-19, but have yet to set new dates.

"Training camps had been scheduled to begin in mid-January, many players were set to report to their teams in early January, and games were scheduled to commence on Feb. 4, 2021," Branch said in a news release Wednesday. "The league will continue to consult and work closely with governments and health authorities to determine potential start dates in the New Year."

He said the decision was made at a recent meeting between the organization's board of governors and general managers and follows the province-wide Ontario lockdown that begins Dec. 26.

"We know that this is difficult news for many of our players, fans, billets, parents, staff and teams. However, the restrictions both provincially in Ontario as well as nationally with regards to cross-border travel have informed our decision," Branch said.

Nick Morin, director of hockey administration for North Bay Battalion Hockey Club, said the team has no comment at this time.

Gerry Liscumb Jr., director of public relations and hockey administration for the Soo Greyhounds, told CTV News there is nothing further to say that hasn't already been said, the team is in the same situation that they have been in for months.

CTV News has also reached out to Sudbury Wolves for comment as well.