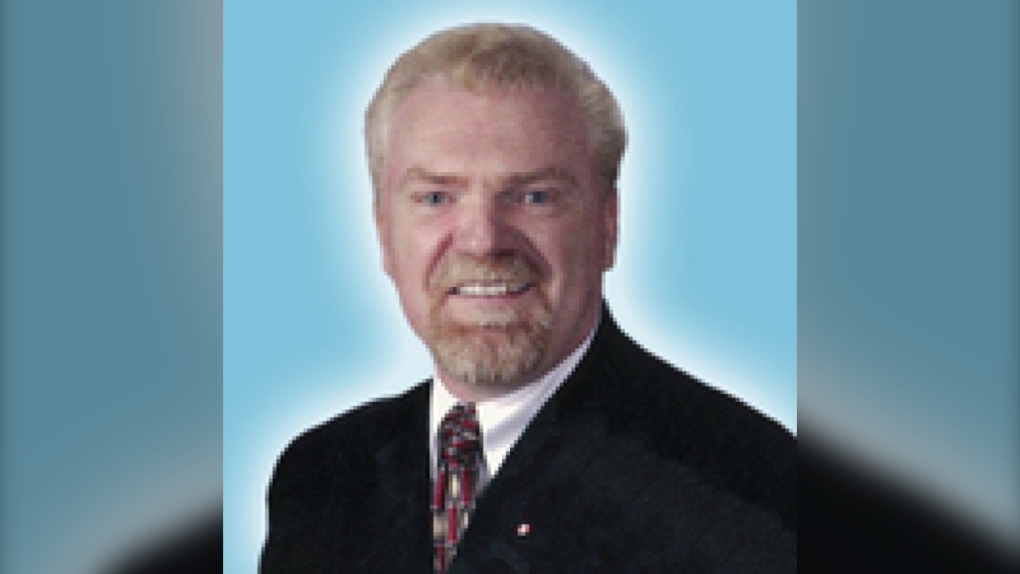 André Rivest, former city councillor in Ward 6 in Greater Sudbury, has died. Rivest, 55, passed away May 10, his family announced. (Supplied)

Rivest, 55, passed away May 10, his family announced. No cause of death was listed in his obituary.

"André was proud of serving the constituents of Ward 6 for 18 years," his obit said.

Rivest lost the 2014 municipal election by about 300 votes, in an election where many new councillors and Mayor Brian Bigger were elected for the first time. He rain again but failed to regain the seat in 2018.

"He was a fourth-degree member of the Knights of Columbus Local 5005. He was a self-taught ragtime, honky-tonk piano player."

Due to the pandemic, a private family graveside gathering will be held. In lieu of flowers, donations to a charity of choice would be appreciated.