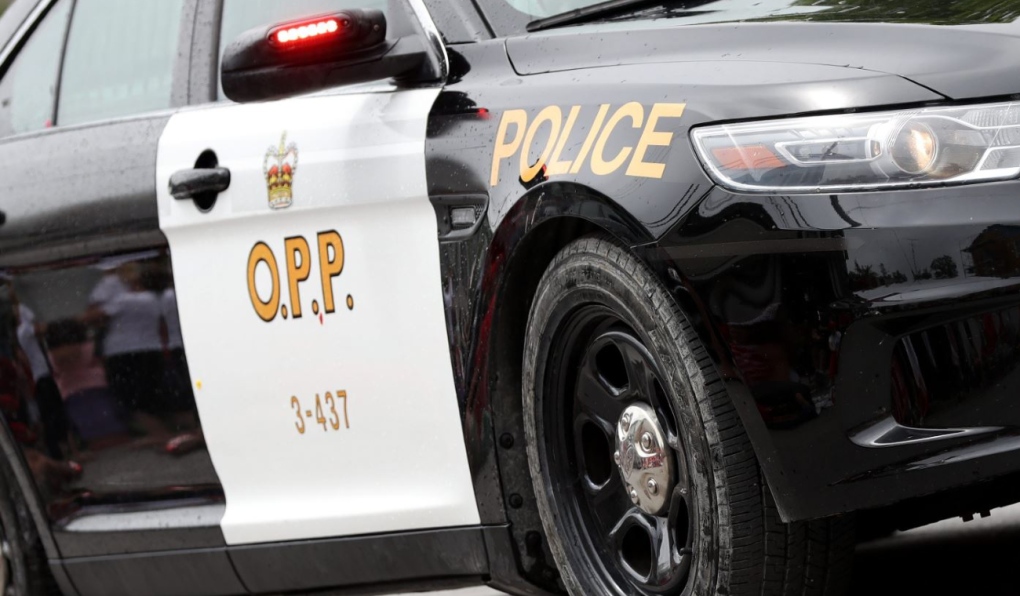 A 48-year-old man is facing several charges after at a recent roadside check looking for impaired drivers. (File photo)

A 48-year-old man is facing several charges after at a recent roadside check looking for impaired drivers, police say.

The man was stopped around 4:20 pm. Aug 16 when officers were stopping vehicles at a checkpoint on Panache Lake Road in Espanola, Ontario Provincial Police said in a news release Wednesday.

During an interaction with police, it was suspected the driver was under the influence of alcohol.

“An Approved Screening Device (ASD) was administered that resulted in a fail and the driver was subsequently arrested,” police said.

As a result, a local resident was charged with impaired driving, having a blood alcohol concentration of more than 80, operation of a vehicle while prohibited and driving under a suspended license.

The accused was released and is to appear in court in Espanola on Oct. 21.

None of these allegations have not been proven in court.