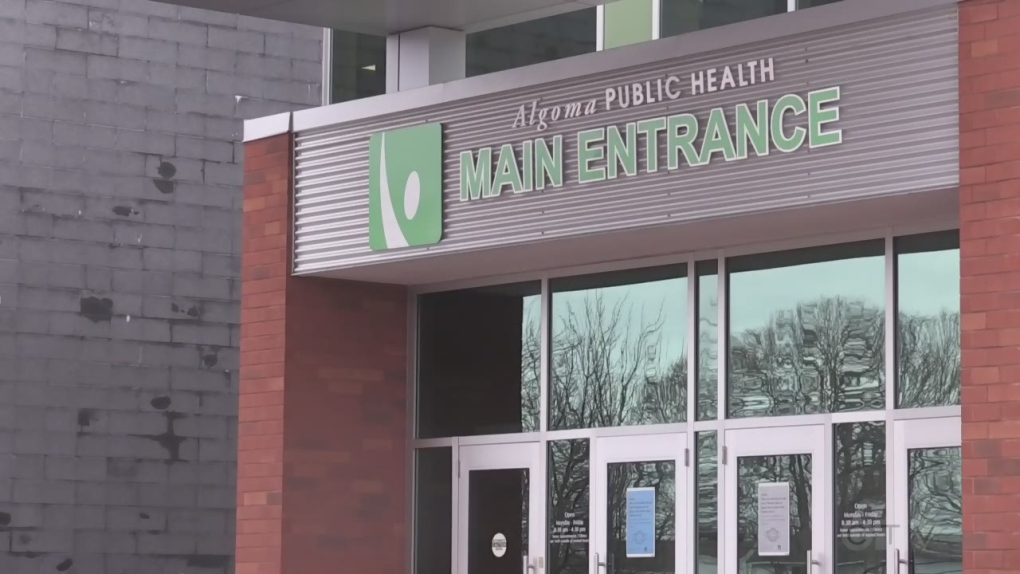 Algoma Public Health's board has passed a resolution, asking the federal and provincial government to explore implementing a universal basic income for Canadians. (File)

SAULT ST. MARIE -- Algoma Public Health is joining a growing list of health units calling for a basic income in the country.

The health unit's board passed a resolution asking the province and federal government to explore a basic income for Canadians, in wake of the added public health concerns that have been heightened by the pandemic.

Together, they are calling for the country to transform its Canada Emergency Response Benefit (CERB) to include all Canadians in a post-pandemic world.

"They'll have a better lifestyle, they'll be able to afford better and healthier foods and maybe recreational activities and in the long term," said Scott. "That will actually save the healthcare funding. Basically, it will save us money in the healthcare field, which we all so adamantly defend when it comes to having universal healthcare."

Sault Ste. Marie MP Terry Sheehan said the implementation of CERB has exposed some of the many flaws for the most vulnerable Canadians so far. It's why its use has sparked more conversation surrounding a universal income in the country.

"For those six million people using CERB, we had to act fast so they could put food on the table, so that they could pay for medications," said Sheehan. "We have to continue to support those people that need it need it because Canada succeeds when all Canadians succeed."

Earlier this month, a private member's bill in Newfoundland and Labrador's passed, asking the province examine what a basic income would look like.

Under Ontario's previous Liberal government, a basic income pilot was also launched, but was cut once the current Ford government came to power.