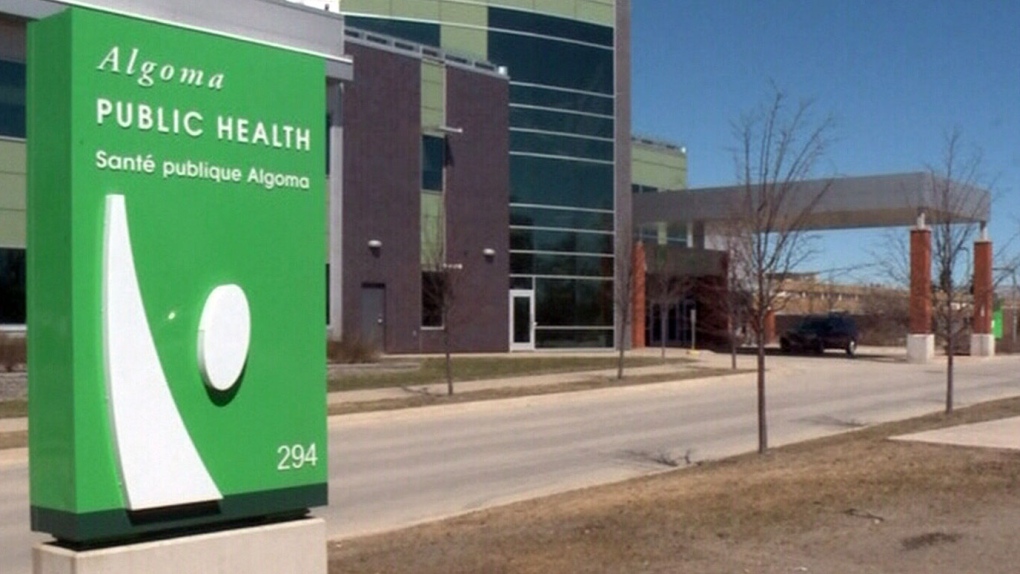 SUDBURY -- In statement released Saturday afternoon, Algoma Public Health confirmed a woman in her 40's who recently traveled to Michigan, has tested positive for COVID-19.

This is the second confirmed case of COVID-19 in Sault Ste. Marie, Ont.

Health officials say the woman developed respiratory symptoms on March 21, was admitted to the Sault Area Hospital on the night of March 23 and then tested the following day.

The woman was discharged following her test and remains in self-isolation.

Health officials have advised that when a resident tests positive for COVID-19, Public Health conducts an investigation to determine the how that patient became exposed and if anyone else may be at risk.

According to the statement, two-days before exhibiting symptoms, the woman did run an errand, but there were no close contacts with other individuals identified, as a result of the investigation.

"In this specific situation, Algoma Public Health has identified and notified all the close contacts of this individual."