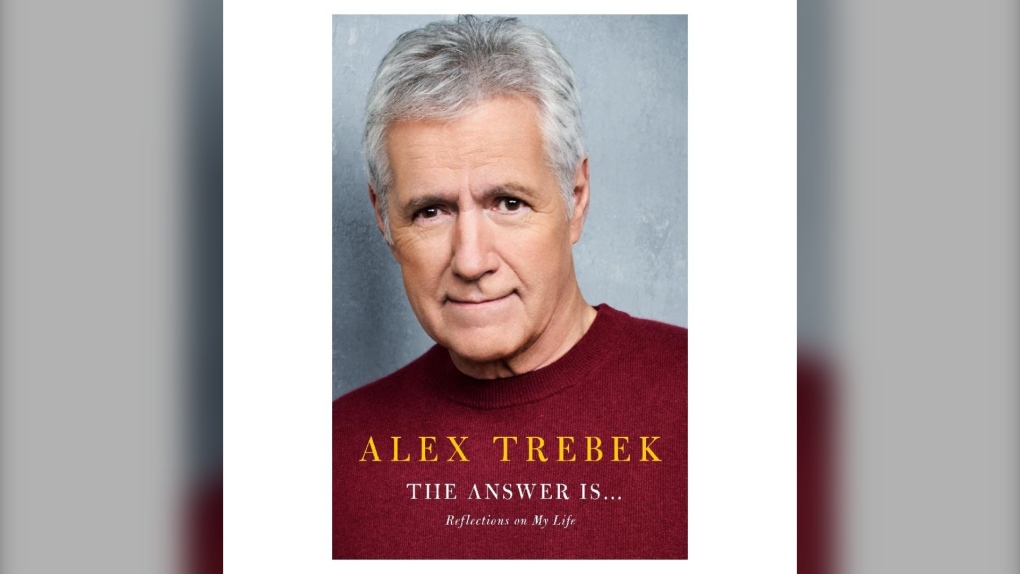 Jeopardy host Alex Trebek is releasing a memoir in July entitled, 'The Answer Is...Reflections on My Life.' (Supplied)

SUDBURY -- Alex Trebek, the Sudbury-born star of Jeopardy, has seen an outpouring of affection across the world as he battles late-stage pancreatic cancer.

This week, some of his fans responded in anger after a British tabloid published an article, containing pictures of the game show host as he took out the garbage in his California home, which criticized the way he looks.

"The 79-year-old game show host looked frail and had lost his hair, as he took out trash to the curb of his Los Angeles home," the story said.

That prompted a backlash online, including from Survivornet.com, a website that supports people battling cancer.

“I don’t think he looks frail at all," one said. "He looks pretty good for almost 80-years-old. I’m starting chemo(therapy) next week, I just hope I look as half as good as he does.”

Trebek, who announced his diagnosis more than a year ago, has a memoir coming out in July entitled, The Answer Is...Reflections on My Life. You can pre-order it here.

He also recently appeared on a podcast hosted by comedian Paula Poundstone. He talks about his work day taping Jeopardy, starting the day at 6 a.m.

"I go through the mail, and then at 7:30 a.m. our head writer delivers the five games we are going to be taping that day," Trebek said. "It takes me about an hour and a half to go over every clue in every category in those five games."

He then makes marks on his script so he doesn't mispronounce any of the words. Taping begins at 11 a.m.

"We tape three shows in a row with one audience," Trebek said. "Then we break for 45 minutes and then we tape the last two shows."

All five shows are recorded by 5 p.m, Trebek said, and another five are recorded the next day, filling two weeks of programming.

Listen to the full podcast here.