An Alberta couple is attempting to sell their house in a rather unconventional way.

Jason and Samantha Bauer are holding an essay contest to determine who will win their four bedroom, 4.5 bathroom home in Beaver County, southeast of Edmonton.

The couple bought the property 17 years ago and began working on their dream home, but find that their needs have changed. They now have aging parents and would like to do some travelling.

“Life’s kind of just changed direction for us. Priorities have changed and we want to do more and have less.” said Jason. 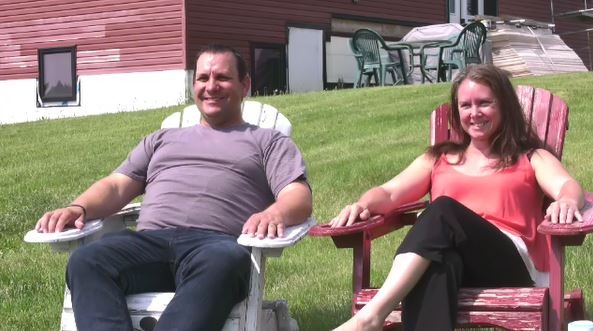 After hearing stories of others who have opted for a similar route, the Bauers launched the 40 Acres & House Letter/Essay Contest.

The prize being offered is a 1,598 square foot, unfinished house on over 40 acres of land 100% mortgage free. The exterior of the house has been finished and covered in siding, but only the framing, wiring, and plumbing are done inside. The current owners are hoping the new ones can pick up where they left off.

“We want everybody to know 100% what they’re getting up front. Like, it’s not perfect. It needs work. It needs somebody’s love.” said Samantha.

Several small buildings in various states of disrepair are located on the property as well.

Entrants are being asked to write an essay or letter about what they would do with the property if they won and outline their vision. The Bauers say spelling and grammar will not be a factor in the decision making. 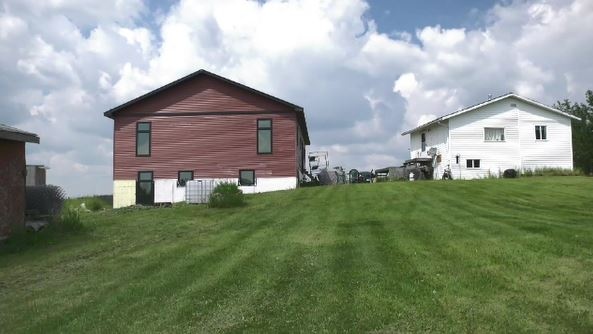 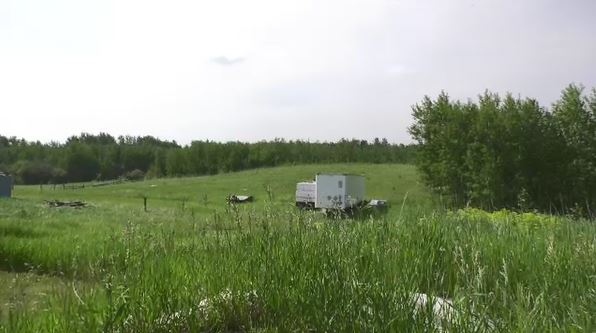 The contest entry fee is $250 and there is a maximum of 2,500 entries that will be accepted, which will generate $625,000. A panel of five judges will be appointed to choose the winning essay or letter.

Although the contest is set to close at the end of August, if the number of entries received is not equal to the value of the property, the contest could be extended or cancelled.

“We end up basically selling it and somebody gets a deal of a lifetime.” said Jason.

In addition to the house winner, four “runners up” will be chosen to receive their entry fee back.

Written with files from CTV Edmonton