After several incidents of drivers failing to stop for school buses, Timmins police to step up patrols 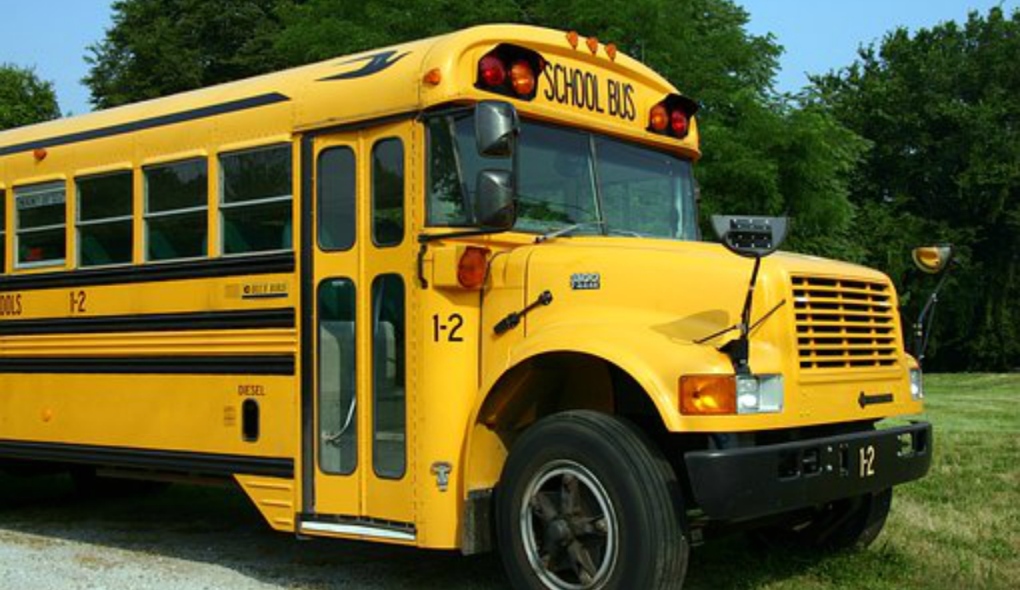 The Timmins Police Service is warning drivers to stop for school buses picking up or dropping off students, or face the consequences. (Supplied)

SUDBURY -- The Timmins Police Service is warning drivers to stop for school buses picking up or dropping off students, or face the consequences.

Police have received several complaints since the start of the school year about motorists failing to obey school bus flashing red lights and stop arm at various locations throughout the city.

Five such violations have been reported in the last four days, Timmins police said in a news release Friday.

"The obligations of motorists who are meeting or approaching a stopped school bus with its flashing red lights in use and the stop arm deployed are obvious and compelling," the release said.

"These complaints identify a dangerous driving behaviour committed by certain motorists as these buses are actively involved in taking on young passengers or allowing them to disembark from the school bus safely."

Timmins police traffic officers and patrol officers will be stepping up enforcement efforts throughout the city, but particularly in school areas with a special focus on school areas.

"The Timmins Police Service would much rather educate than prosecute motorists for an obvious breach in safe driving behavior that places children at risk," the release said.

"For public safety reasons, those drivers found committing offences in relation to failing to stop for any school bus with its safety lighting in use and stop arm deployed can rightfully expect a firm response from the Timmins Police Service ... A strict response in relation to these offences is merited and necessary to address this issue."