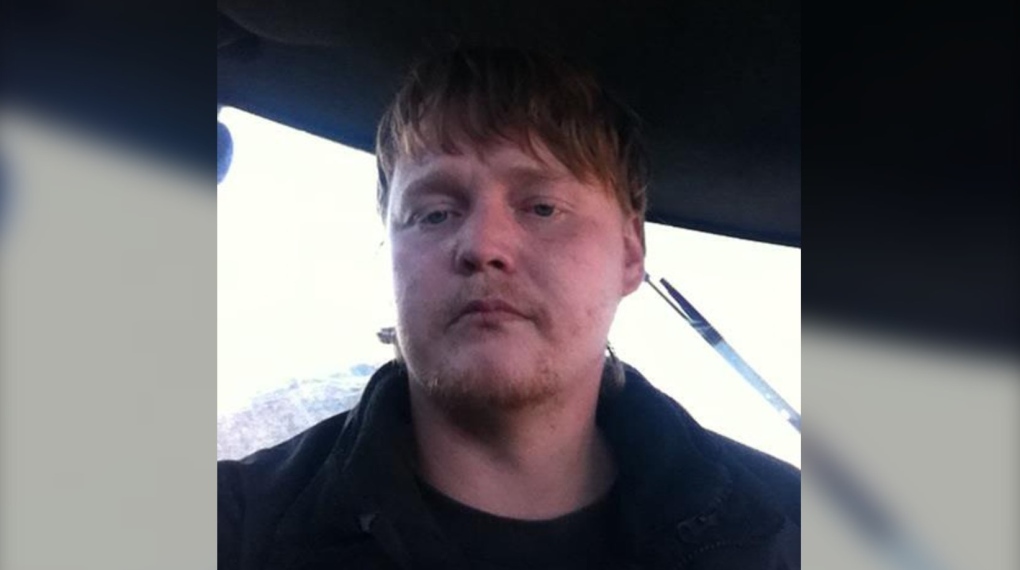 A man from the Greater Toronto Area who pleaded guilty to being an accessory to the murder of a Sudbury man has been sentenced to two years - less one day - of house arrest and time served.

Demitri Fortomaris will spend the first year under strict house arrest, and will only be permitted to leave his home for school, work, medical emergencies, and court purposes. The second year, Fortomaris will be held to a 9 p.m. to 9 a.m. curfew. He has also been given credit for 92 days served in custody.

In handing down his sentence, Judge Michael Varpio cited Fortomaris' guilty plea, cooperation with police investigators, and strong candidacy for rehabilitation as reasons for his decision.

"You've been given an opportunity, don't waste it," said Judge Varpio in conclusion.

Fortomaris pleaded guilty to being an accessory to the May 2019 murder of 32-year-old Devin Collin near Wawa, Ont. Further details of the case fall under a publication ban.

Another man from the GTA has been charged with first-degree murder in connection with Collin's death. That charge has not been tested in court and is still making its way through the court system.