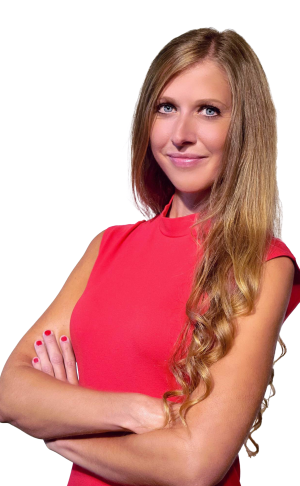 Molly Frommer is a videojournalist with CTV News Barrie.

She joined the Barrie team in February 2023 after covering breaking news with CTV Northern Ontario for several years.

She hails from a small town in southern Ontario and one of her passions is travelling and visiting new places.

Molly attended Fanshawe College in London, Ont., where she received a diploma from the Television Broadcasting program and also graduated with honours from the Broadcast Journalism-Television News Post-Graduate program.

Upon graduation, she chose to travel for a couple years in order to scratch some wishes from her bucket list. One of her favourite memories from that time was exploring Australia and swimming in the Great Barrier Reef.

Molly began her broadcasting career in Thunder Bay, at TBT News, where she spent 18 months before joining CTV News.

Throughout her career, Molly has covered a variety of news stories, such as serious car crashes, massive fires, including the Parry Sound 33 wildfire in 2018, court coverage, the Ontario Secondary School Teacher’s Federation strike.

She speaks English, and when she is not working, enjoys spending time outdoors, seeking new adventures, and spending time with family and friends.