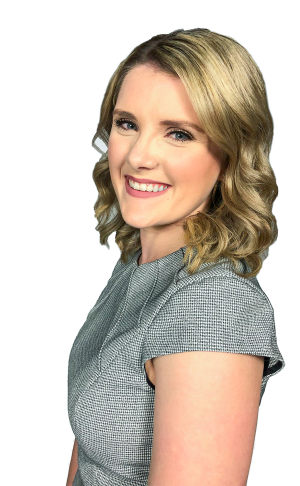 Lyndsay Aelick is a videojournalist with CTV News Northern Ontario in Sudbury.

She grew up in the small town of Naughton in Greater Sudbury.

Lyndsay first considered a career in Journalism while watching senior anchor Lisa Laflamme on CTV as a teenager.

She then went on to take the Broadcasting-Radio, Television and Film course at Niagara College.

In 2014, Lyndsay was an intern at CTV News Northern Ontario in Sudbury. She knew this wouldn’t be the last time she stepped inside the building, and she was right.

Later that year, Lyndsay began her first job in the broadcasting industry at KICX 91.7 in Sudbury as a weekend news anchor and announcer. She spent the next two years in the radio industry in Sudbury.

In July of 2017, Lyndsay was able to return to CTV News Northern Ontario in Sudbury as a videojournalist.

In her spare time Lyndsay enjoys spending time with family in the outdoors and Photography.