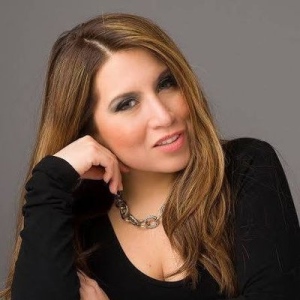 Johanna Luna is a weather Specialist with CTV News Northern Ontario based in Sudbury.

When she steps into the studio, her microphone is her audience. But make no mistake - the Ecuador-born Canadian never forgets she's talking to real, live people. In fact, that's her favourite part of the job.

"I love getting to show my own personality, talking to callers, and hearing from viewers," she says. "If I can put a smile on someone's face, then I've done my job."

She is a Griffith University (Gold Coast, Australia) graduate with a journalism degree and obtained a diploma from Sheridan College's (Oakville, Canada) Journalism-Broadcast program.