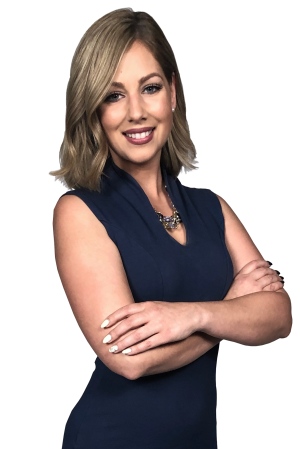 Jessica Gosselin is the co-anchor for CTV News at 5 after spending the last couple of years as the Weather Specialist.