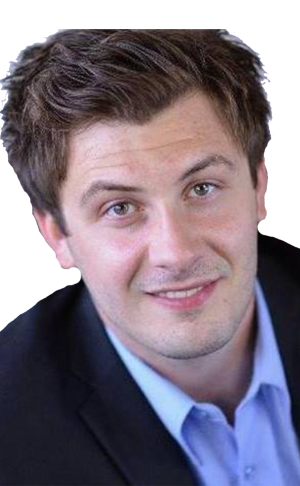 Jay Baxter joins CTV News Northern Ontario as a Digital Content Producer, launching his career in journalism after a decade of storytelling for the screen.  His passion for storytelling has led him to develop a career focus on recording information for the public domain.

Baxter is a graduate of the Sheridan Institute of Technology and Advanced Learning's Media Arts program where is specialized in Documentary Film.

He returned to Sudbury in 2014 after working in Toronto's Digital Marketing industry. In 2017, he received the Greater Sudbury Chamber of Commerce: Young Entrepreneur of The Year award for his work in the region's video advertising, film and television industries.

Baxter's experience has taken him around the globe where he has produced video content for the Discovery Channel, Masterchef Canada, AMI TV and PBS.