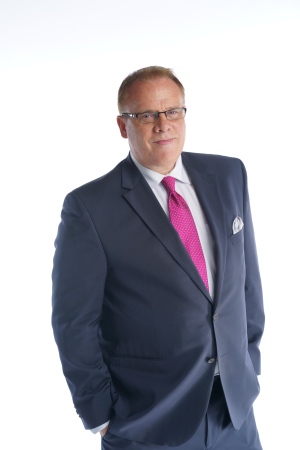 Brendan Connor has come full circle and has returned to his native Sudbury to co-anchor CTV News Northern Ontario at noon and 6 p.m.